Attorney charged after spitting on protester says she wants to apologize

NOW: Attorney charged after spitting on protester says she wants to apologize

NEXT:
See Also Attorney who spit on teen at George Floyd protest charged with hate crime
MILWAUKEE, Wis. (CBS 58) -- The Shorewood attorney who was seen on cellphone video spitting on a teenager at a protest earlier this month made her first court appearance Thursday, June 18.

Stephanie Rapkin's defense attorney said her plans are to file a motion to dismiss the hate crime enhancer on the misdemeanor disorderly conduct charge. The judge said the court will decide that issue at another briefing.

Rapkin is also charged with felony battery for kneeing an officer in the groin during her arrest.

Rapkin is facing charges after she spit in 17-year-old Eric Lucas' face during a protest on June 6, after protesters asked her to move her vehicle that was blocking them. 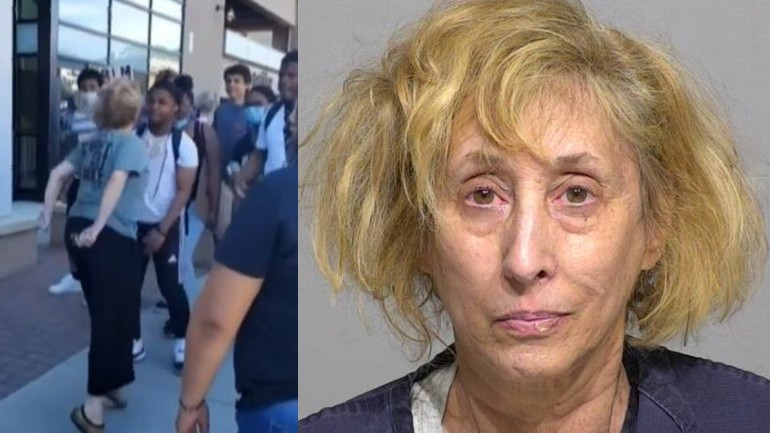 Lucas' attorney asked for a no contact order between the teen and Rapkin, however Rapkin said she wants to meet with Lucas to apologize for the incident.

The judge responded to both requests:

If found guilty on both charges, Rapkin could spend seven years in jail. Her preliminary hearing is set for July 24. She declined to speak with CBS 58 on the incident, but previously said she wanted to.