At least one in custody following carjacking, police say 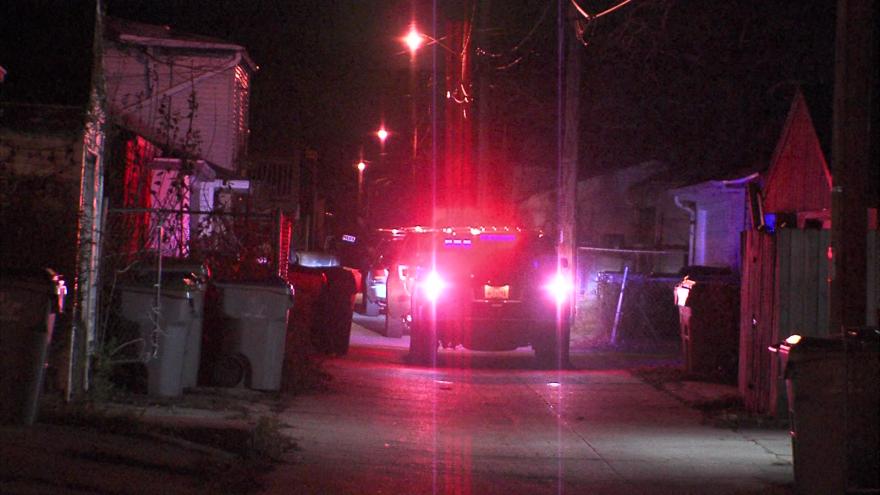 MILWAUKEE (CBS 58) – Milwaukee Police say at least one person is in custody after a carjacking Monday night.

Police were called just before 10:00 Monday night. According to a lieutenant, the suspects stole a car which later stopped at 41st Street and Concordia.

That’s where police say they were able to arrest at least one suspect.

Details are limited at this time. Stay with CBS 58 for the latest in this developing story.