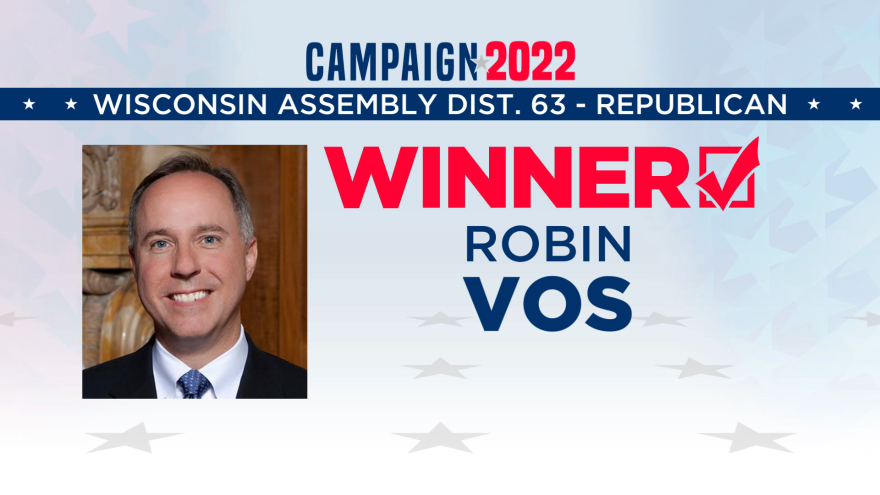 Since 2013, Vos has served as Assembly speaker and in recent months faced constant pressure by Trump to decertify Wisconsin's election, a demand Vos repeatedly told the former president is impossible and unconstitutional.

"I'm not going to do something that is unconstitutional, even under intense pressure from a former president," Vos told CBS 58 last week.

Steen primarily campaigned in support of decertifying the 2020 election and overhauling the state elections commission, which helped him secure Trump's blessing less than a week ago. But it clearly wasn't enough to woo voters in a state Assembly district that covers the southern part of Racine County.

Vos launched an investigation into the 2020 election led by former Supreme Court Justice Michael Gableman, who turned on Vos days ahead of the primary by endorsing Steen.

In an ad for Steen, Gableman said, “Robin Vos never wanted a real investigation into the 2020 election.”

It added to the constant pressure Vos has faced for several months for not doing enough to overturn the election results.

Vos and Steen had key policy differences in the race including positions on abortion and election laws.