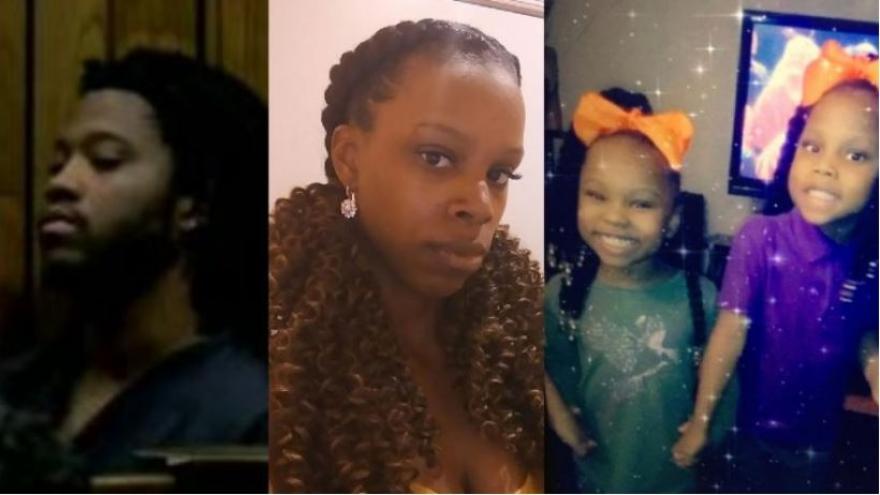 The bodies of 26-year-old Amarah Banks, 5-year-old Zaniya Ivery and 4-year-old Camaria Banks were found in a garage near 47th and Burleigh in February of 2020.

The three had been reported missing earlier in the month and an Amber Alert had been issued.

Police found the bodies after interviewing Ivery -- Zaniya's father -- who had been arrested in Tennessee on a fugitive from justice warrant.

Ivery told Milwaukee police he and Banks got into a fight early on February 8 and he pushed her head into the wall.

He then told police he strangled her and did the same to the two children.

A sentencing hearing is scheduled for July 16.