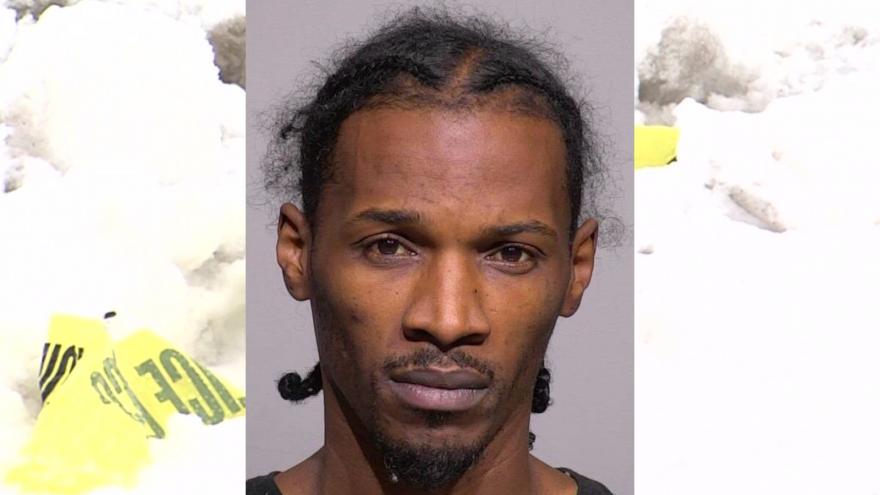 MILWAUKEE (CBS 58) -- A man is on the run after Milwaukee police say he tried to kill a man dating his ex.

The shooting happened in January near 65th and Hampton.

The ex and her sister were waiting outside for the boyfriend when police say Cain ambushed them.

Sixty-two-year-old passenger Mary Boulton was shot in the head and died.

The sister and boyfriend were also shot, but survived their injuries.

An arrest warrant has been issued for Cain.