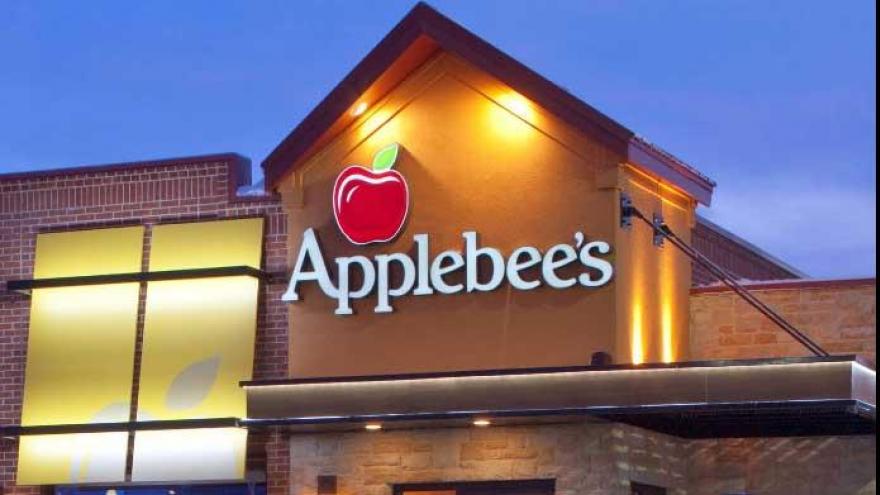 A Milwaukee woman assaulted a female server at the Applebee’s in Brown Deer on Tuesday.

Applebee's Management requested police to escort a disruptive patron from the restaurant.

According to Brown Deer Police, a 23 year old Milwaukee female had come to the restaurant to confront her husband.

Her husband was an employee and she believed he was having with an extra marital affair with another server.

As the female was being escorted out, she assaulted a female server she believed to be the woman her husband was cheating on her with.

According to police, the female was arrested for Disorderly Conduct and Battery. She was conveyed to the station, booked, cited, and released.