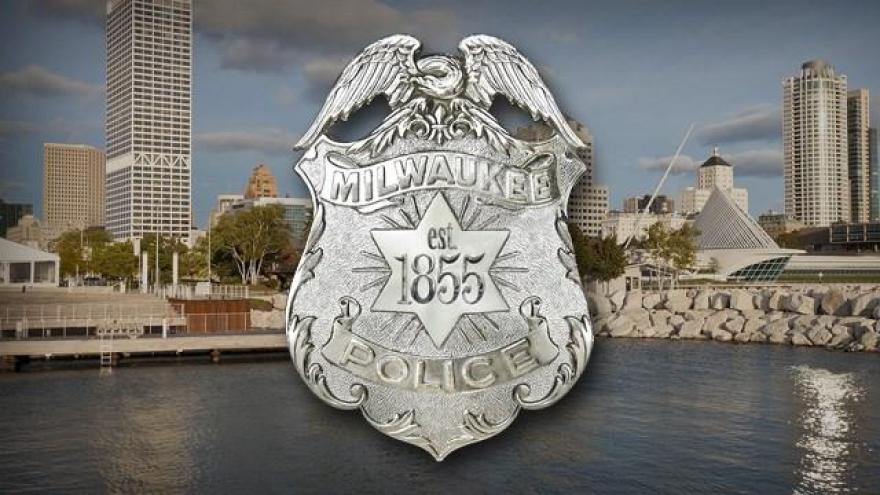 Jason Bleichwehl was one of three officers who came under investigation after robbery suspect Derek Williams died in a squad car after gasping for air and pleading for help in 2011.

The officers were cleared of any wrongdoing. Bleichwehl applied for disability retirement benefits in 2013, saying the media didn't accurately portray his actions in Williams' death and he didn't trust anyone. A hearing examiner denied the request, saying Bleichwehl's condition didn't result from a specific injury.

The 1st District Court of Appeals ruled Thursday the denial was reasonable.