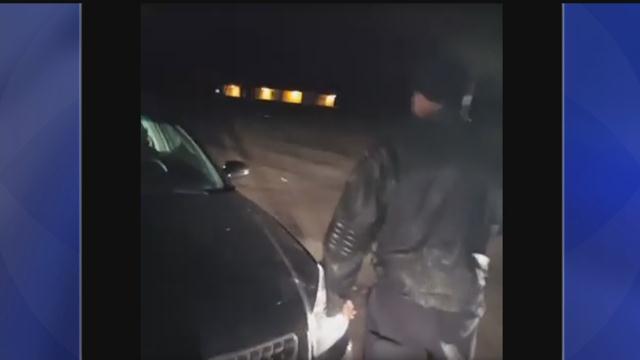 On Tuesday, a day after learning the police officer who shot Jay Anderson Jr will not be charged, Anderson's family went back to Madison Park, the scene of the deadly shooting.

The family hosted a reenactment staged by those in attendance of what happened the night Jay died. It challenges what the Wauwatosa officer says happened back in June. They claim the officer should have been able to see the gun on the passenger seat when he first walked up to the car before shooting Anderson several times.

The Milwaukee County District Attorney cleared the officer on Monday saying he followed state law and was justified in using deadly force.