UPDATE: BROOKFIELD, Wis. (CBS 58) -- A Brookfield man who died after being hit by an oncoming Amtrak train drove between the downed crossing arms, according to investigators.

Brookfield Police say the driver, 70-year-old Michael Hayden, was going northbound on Brookfield Road around 4:15 Monday afternoon when an approaching train activated the railroad crossing arms. Investigators say Hayden went around a car that was stopped in front of him at the crossing and through the downed barricade arms with warning lights flashing. He was then hit by the oncoming train traveling westbound on the northernmost track.

Hayden's vehicle, a Dodge Grand Caravan, was dragged for about a half mile. He did not survive.

The train was headed to Seattle and passengers were stuck on the tracks for hours during the investigation.

UPDATE: BROOKFIELD, Wis. (CBS 58) -- An Amtrak train that collided with a vehicle earlier Monday is now back on the move.

The Amtrak train was operating from Chicago to Portland/Seattle when it collided with a vehicle.

The driver of the vehicle died at the scene.

Their identity is not being released at this time.

UPDATE: BROOKFIELD, Wis. (CBS 58) -- One person is dead after a train collided with a vehicle in Brookfield.

The identity of the victim is being withheld at this time pending family notification.

Police can confirm that the person killed was 70-years-old. 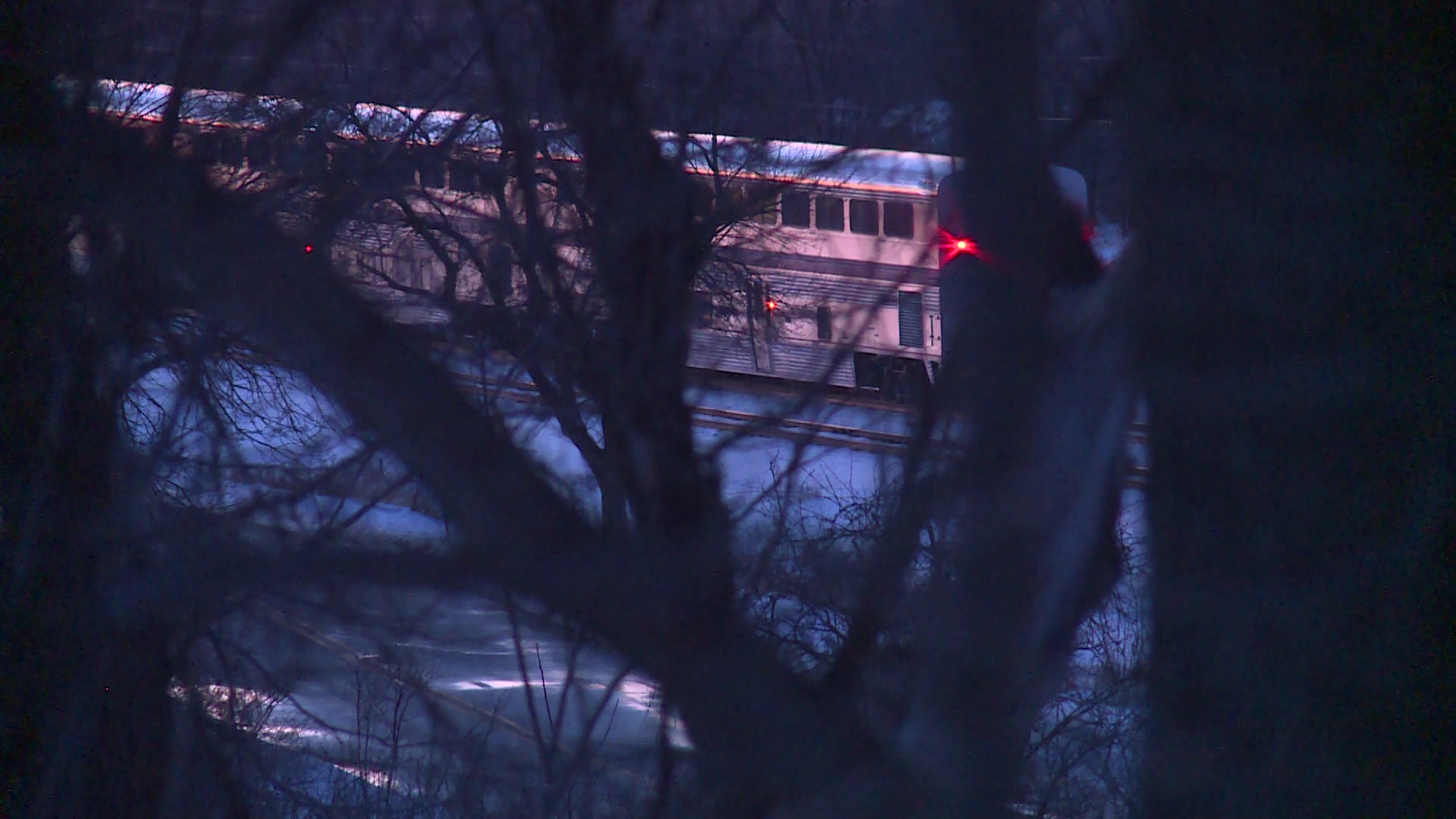 BROOKFIELD, Wis. (CBS 58) -- A train vs. vehicle collision is currently under investigation in Brookfield.

According to police, an Amtrak train collided with a vehicle around 4:10 p.m. at the Brookfield Road crossing.

All train traffic is currently stopped at the Brookfield Road and Barker Road crossings. 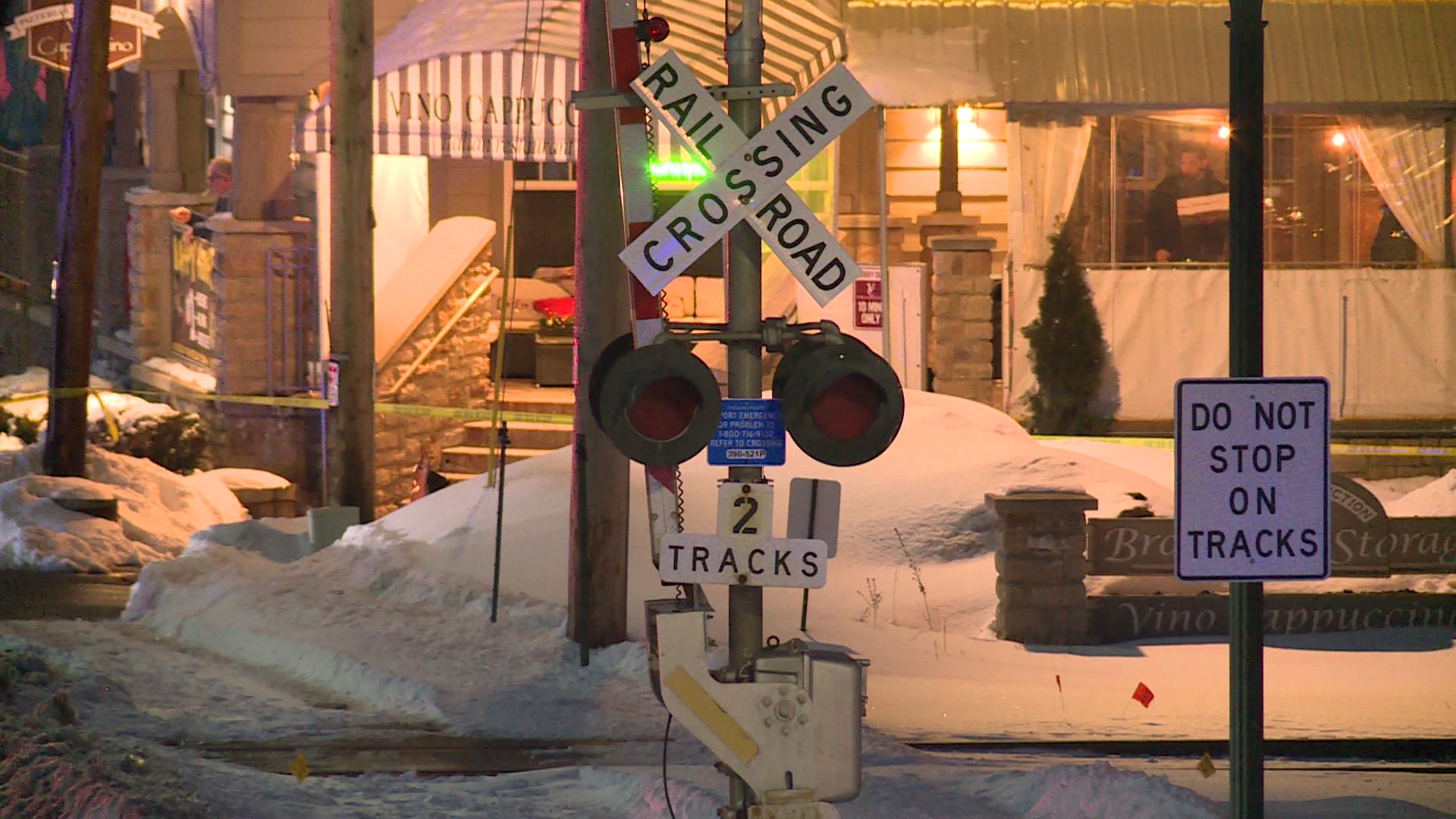 There is no word on injuries.