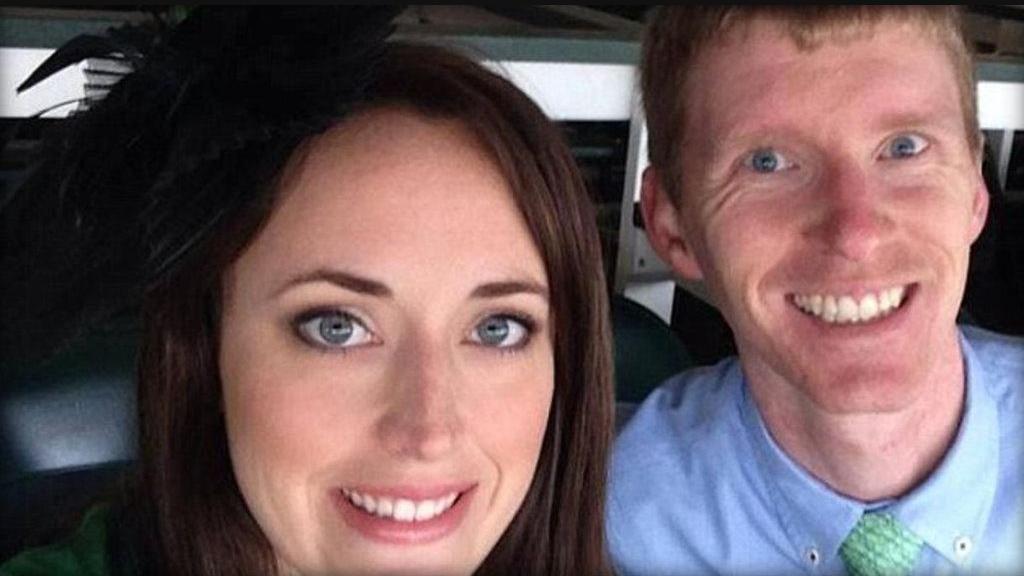 NASHVILLE, Tenn. -- The husband of an American couple has been confirmed to be among the 31 people killed in Tuesday's terror attacks in Brussels.

The last thing my brother ever told me is that he loved me....Go rest high on that mountain. pic.twitter.com/7GErysffGy

"We have learned today that Justin Shults died in the bombing at Brussels Airport," the statement said.

"We grieve with his family and continue to offer our support as they mourn this unimaginable loss. Justin has been an integral member of our global finance team since May of 2012 and he has lived with his wife, Stephanie, in Brussels since 2014. He will be remembered by his Clarcor community as an intelligent, kind and loyal friend and employee. Justin will be greatly missed by those who knew him," the company said.

"We do not have news yet about Justin's wife, Stephanie, and ask that you keep her and her family in your prayers," the statement concluded.

The couple was reported missing after the suicide bombings at the Brussels airport. They were dropping off Stephanie's mother, Carolyn Moore, at the time of the explosions.

"I was waiting in line to check in, and she was sitting in the seats with her husband waiting for me to finish... I have no idea where she is," said Moore.

On Wednesday, the family received incorrect information regarding the couple's whereabouts. They were told the two had been located on an injured list, when in fact, they were still missing.

"At this time, neither Belgium nor U.S. officials have confirmed that Justin and Stephanie Shults have been located," a statement from their families, released by Sen. Bob Corker's office, read Wednesday. "We are thankful for the outpouring of love and support we have received at this difficult time and ask for prayers for Justin and Stephanie."

Their families traveled to Belgium in hopes of finding them.

"Justin has been wanting me to come to Brussels and see him but this is not the way that I wanted to go see him," his mother, Sheila Shell, told CBS News on Thursday. "One minute, they were there and then they weren't and we've been searching and looking for them ever since."

The Shultses met while attending Vanderbilt University. They lived in Nashville before moving to Brussels for work.

Dutch citizens Sascha and Alexander Pinczowski, who lived in New York, were previously listed among the Americans missing, but their family received confirmation Friday that they were killed.