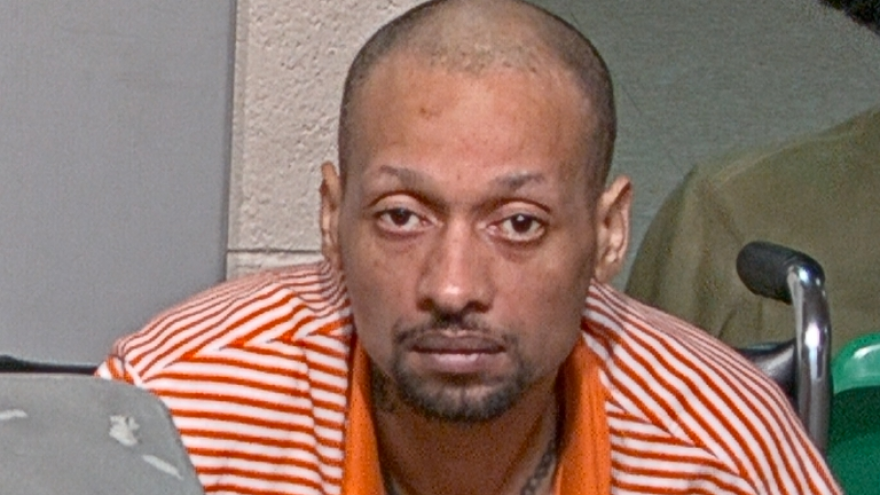 Spears is facing charges of First Degree Reckless Homicide and Possession of a Firearm by a Felon following the January 25 homicide near 44th and North.

Officers spoke with a witness who lives in the home where Jopek was killed. The witness told police that he has a cousin who arranges for him to purchase drugs from a supplier. The witness said he was contacted by his cousin about purchasing "lean" for $85.

Police made contact with the cousin who said that he and the drug supplier, known as T.I. went to the home together to conduct the drug deal. The cousin told police that while inside the home, T.I. produced a semi-automatic pistol and fired at someone who was on the floor before chaos ensued inside the home. The cousin said he ran out of the home with T.I. in the same vehicle that they arrived in. The cousin told police that T.I. threatened to kill him and everyone he cares about if he went to police about the homicide.

An additional witness also told police that he saw a man walk over to Jopek before hearing multiple gunshots being fired.

Jopek was able to flee the home before he collapsed and died outside.

Police were able to identify the alleged drug supplier T.I. as Michael Spears.

Spears will have his Preliminary Hearing on February 12.