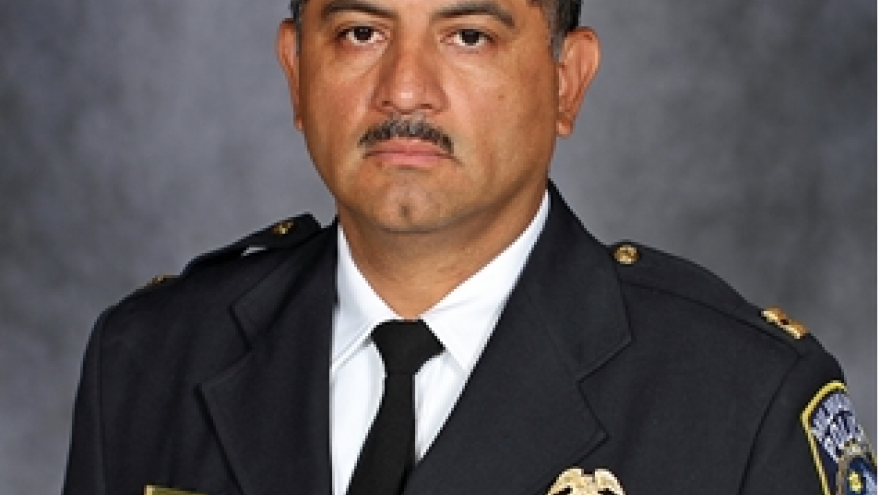 MILWAUKEE (CBS 58) -- The Police and Fire Commission has unanimously voted to keep Alfonso Morales as Milwaukee's top cop through January 2020.

Morales was named Interim Police Chief in February after the retirement of Edward Flynn.

The Commission appointed Morales to serve as chief until January 7, 2020, which is when Flynn's term was to end.

After the hearing, Morales said he's ready to get back to work.

Congratulations to Interim Chief Alfonso Morales who was appointed today as Chief of Police until January 2020! pic.twitter.com/ki3qjpZ4O2