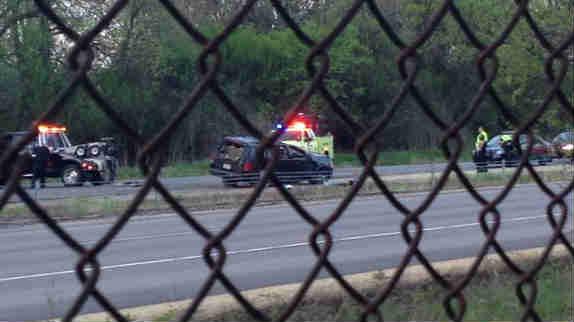 The Ford Explorer was driving north on I-43 when the driver lost control and the truck rolled. Three men in their 20's were injured. The driver was ejected from the truck and has life-threatening injuries. He's being treated at Froedtert Hospital. Another passenger suffered minor injuries. The third man walked away from the crash scene and was found by officers in a nearby neighborhood. Police say alcohol was a factor. Video captured by a CBS 58 photojournalist shows a deputy taking a bottle of tequila from the scene.

The investigation is on-going.