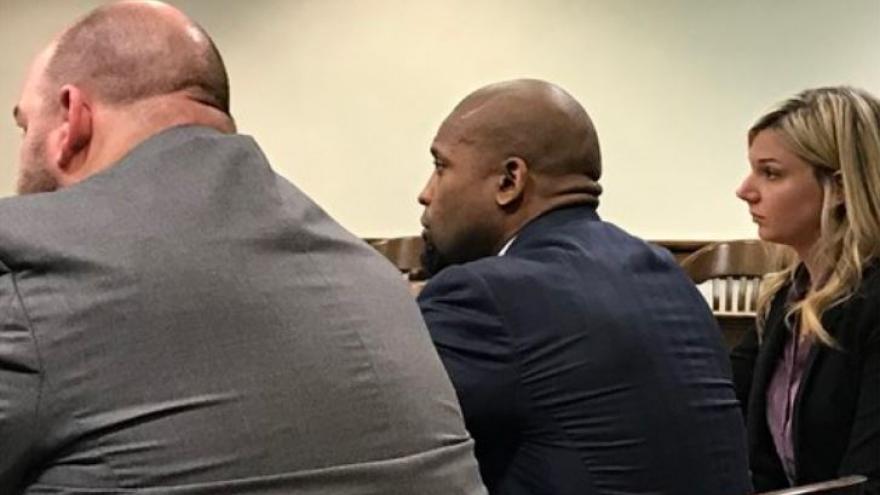 Green was in Brown County Court Thursday afternoon where he entered an Alford plea.

An Alford plea is when a defendant says he's innocent but realizes there is enough evidence to convict him.

He was sentenced to 18 months probation and fined hundreds of dollars.

He must also write a letter of apology to his daughter and take parenting classes.

Green was arrested after a dispute with her over household chores last summer.

Ahman Green responded to the sentence in a statement obtained by our news affiliate in Green Bay, WFRV. See the statement below: