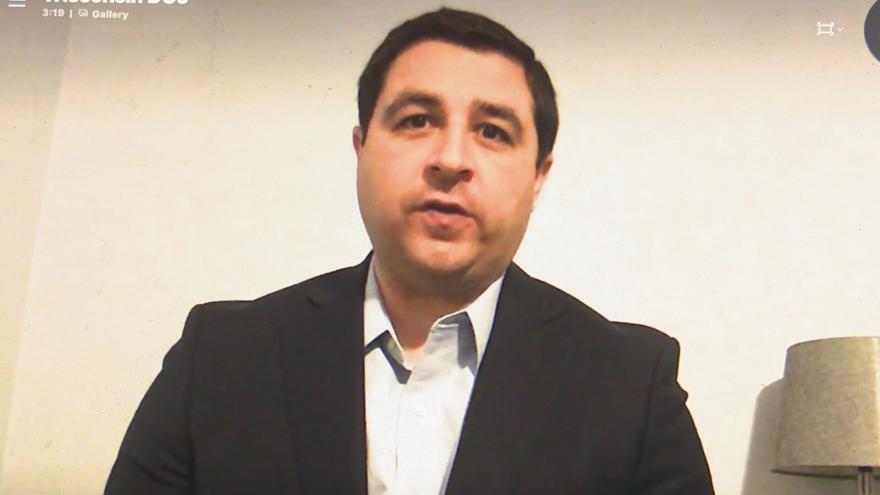 President Trump has so far not used the full weight of the Defense Production Act to amplify the production of vital equipment like masks and ventilators.

“Over the next week or two it’s certainly possible, and frankly likely, that we’re all going to need a lot more resources,” Kaul told CBS 58 in a remote interview. “The faster we can have a coherent, coordinated federal effort making sure that we produce those resources so that we can get them to medical providers and first responders around the country, the better off we’re going be as we fight this.”

Kaul and the other attorneys general sent a letter to the president to move quickly to address the issue.

Overall, Kaul said that the federal response has been “inadequate” up to this point but that it can change with action from the White House.