After snowy Sunday, another round of snow this week followed by coldest air in months

NOW: After snowy Sunday, another round of snow this week followed by coldest air in months

It was a very snowy Sunday with snowfall rates from late morning into the early evening between one to two inches per hour. Many of our western and northern communities in southeast Wisconsin picked up 5-10" of snow. Totals were a little less in southern and lakeside locations where the snow was much wetter. Milwaukee officially picked up 4.1" at the airport. 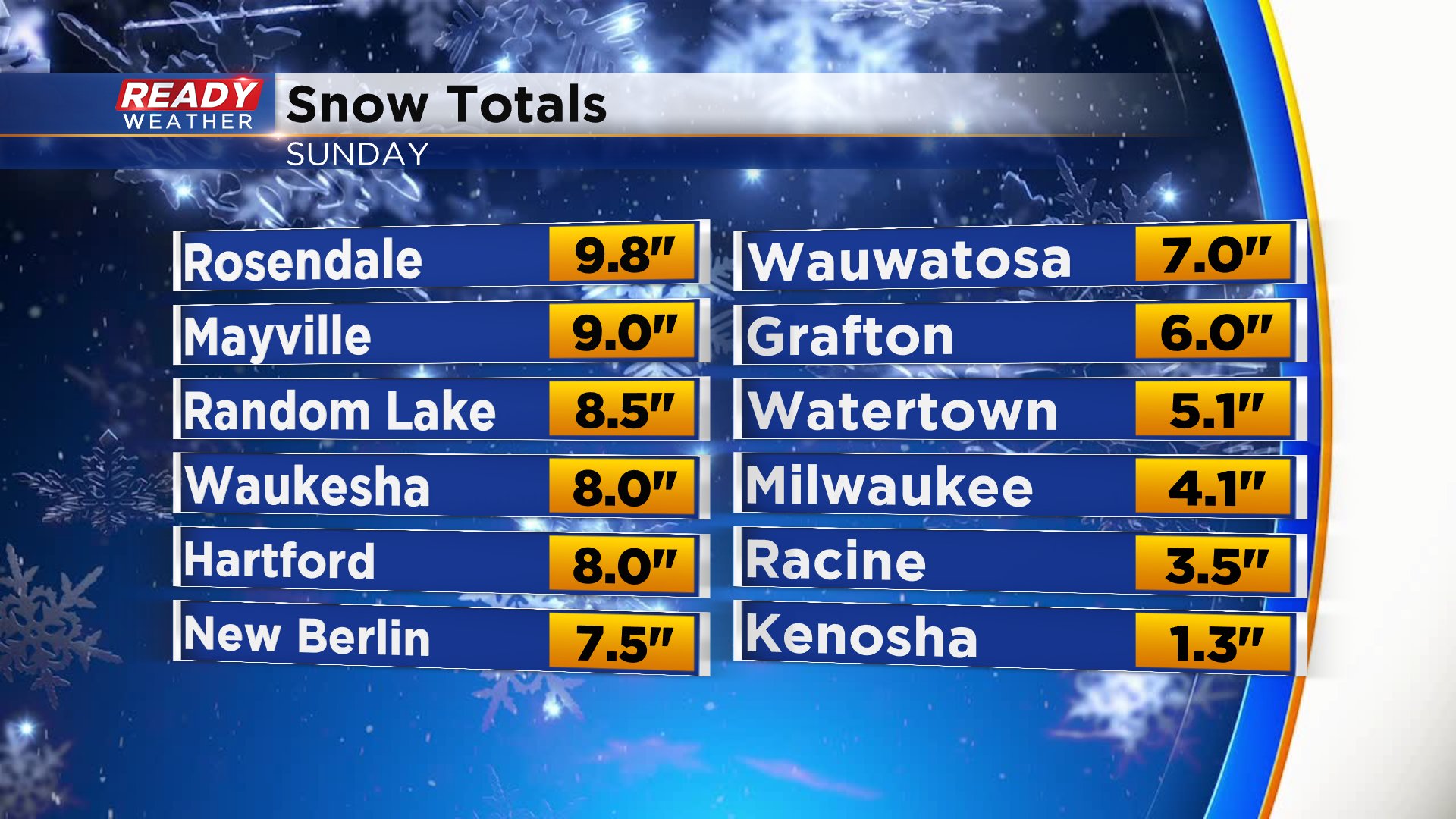 The snowfall puts us back above-average on snowfall for the season and even more snow could be on the way this week. After some really good sunshine Monday, Tuesday and Wednesday morning our next chance for snow arrives Wednesday night. A clipper and cold front to our northwest and low pressure to our south will come together over northern Illinois giving us a chance for light accumulating snow. 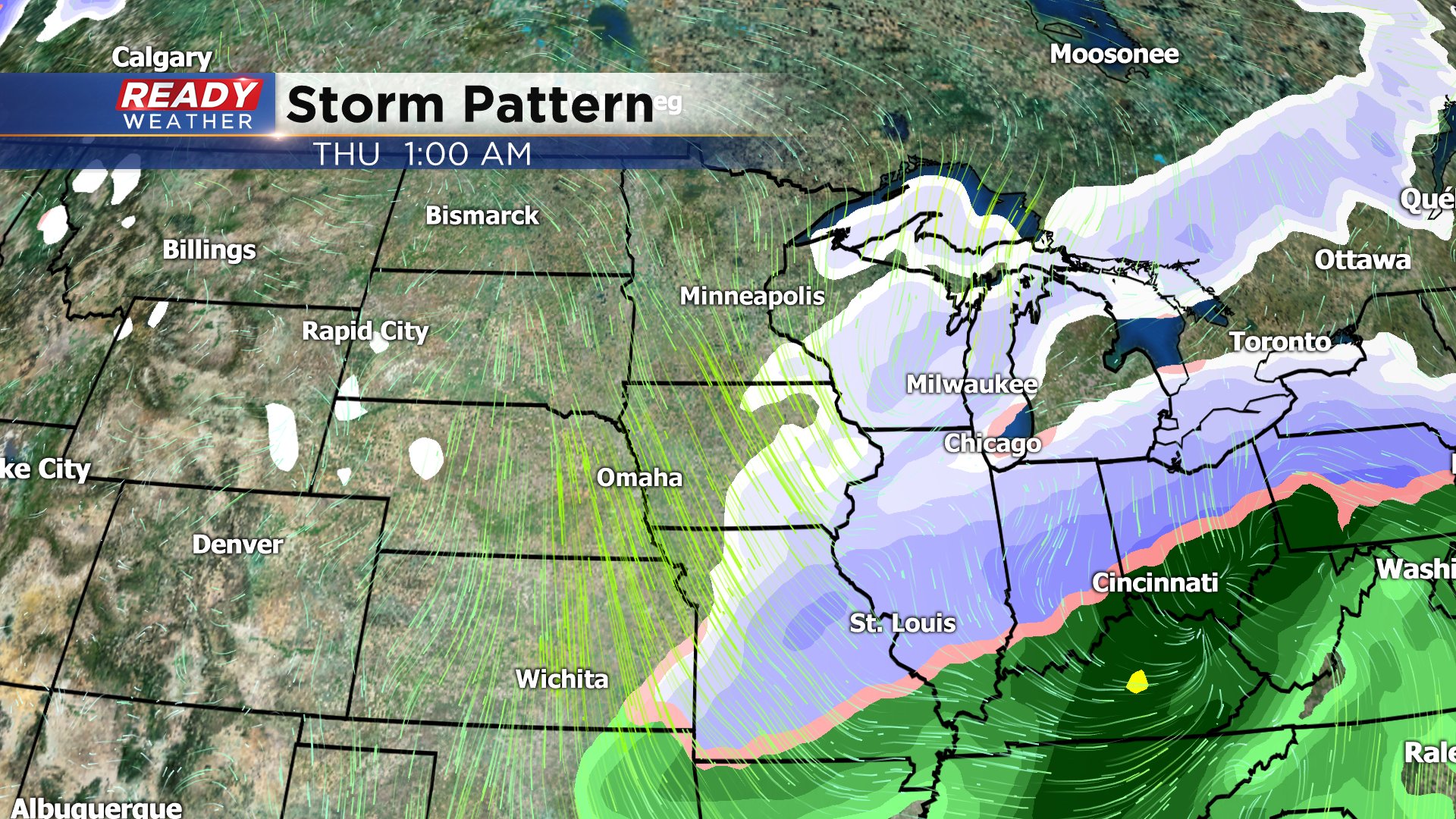 On the backside of that storm temperatures look to cool down rapidly. Afternoon highs on Thursday and Friday will likely only reach the teens making it the coldest since November and potentially the coldest of the season. Friday morning will the worst of the cold with lows below-zero in many inland and wind chills even colder. 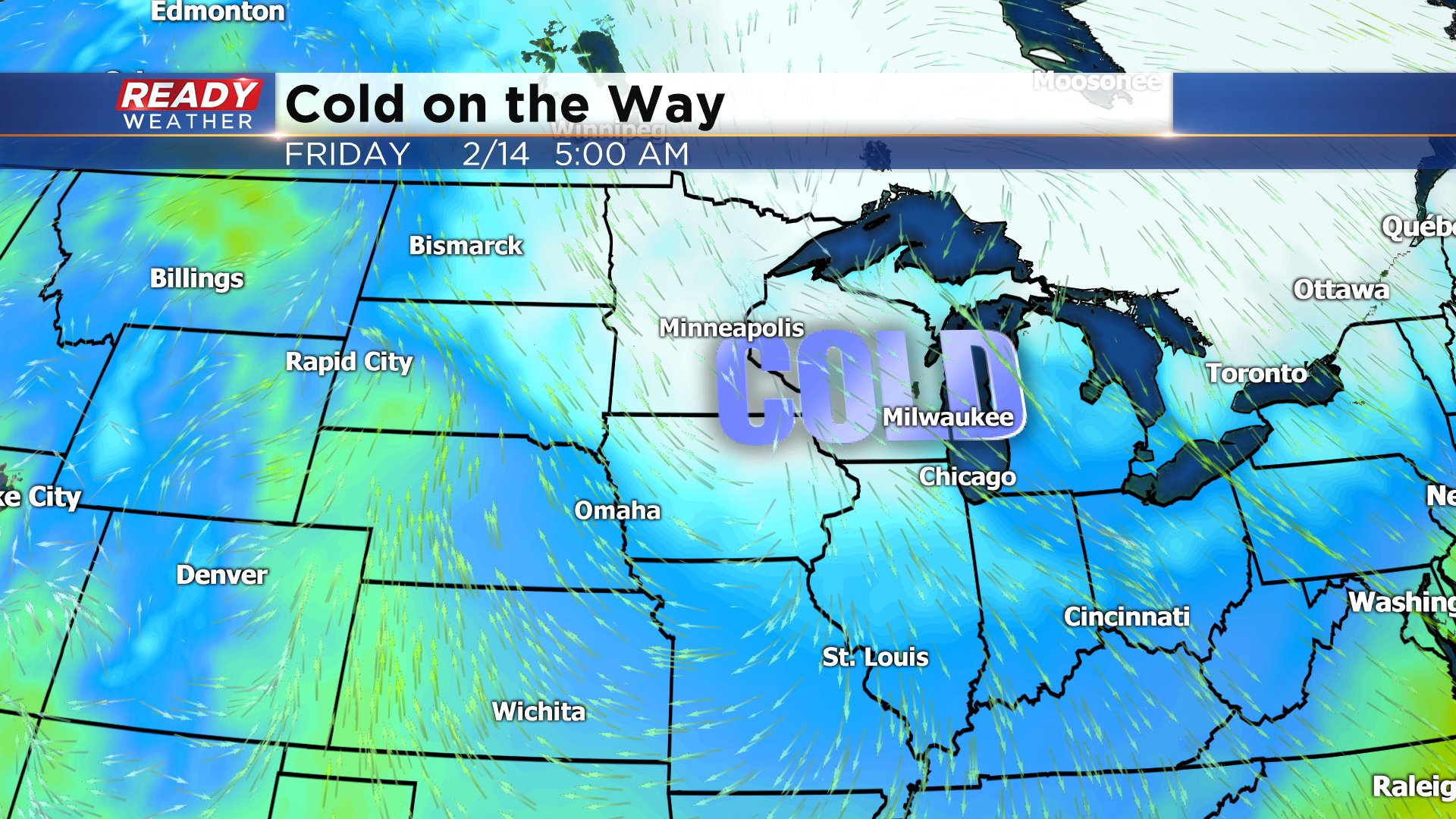 The cold doesn't last long with highs returning to average levels in the middle 30s for the weekend into next week. Download the CBS 58 Ready Weather App to see the full 10-day forecast.