Now, some of those bikes can't be used because of theft and vandalism. According to Bublr, two adaptive bikes have been stolen. CBS 58 noticed a cord was cut at one Bublr station and the non-profit confirmed a bike was stolen just Monday night. 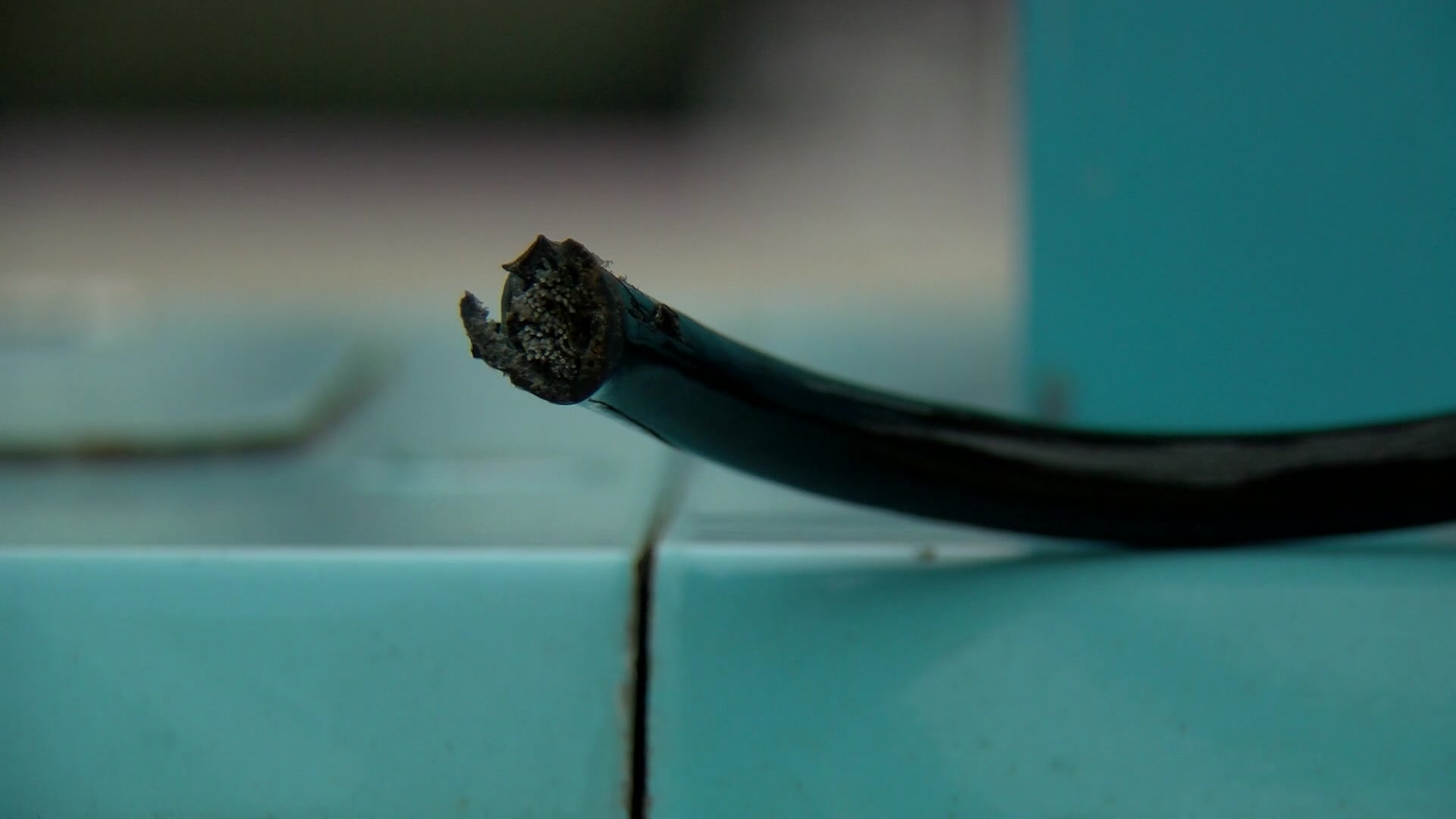 Other adaptive bikes have had seats, lights and handle grips taken. Sometimes, the vandalism has occurred within 24 hours of the bikes being put out. 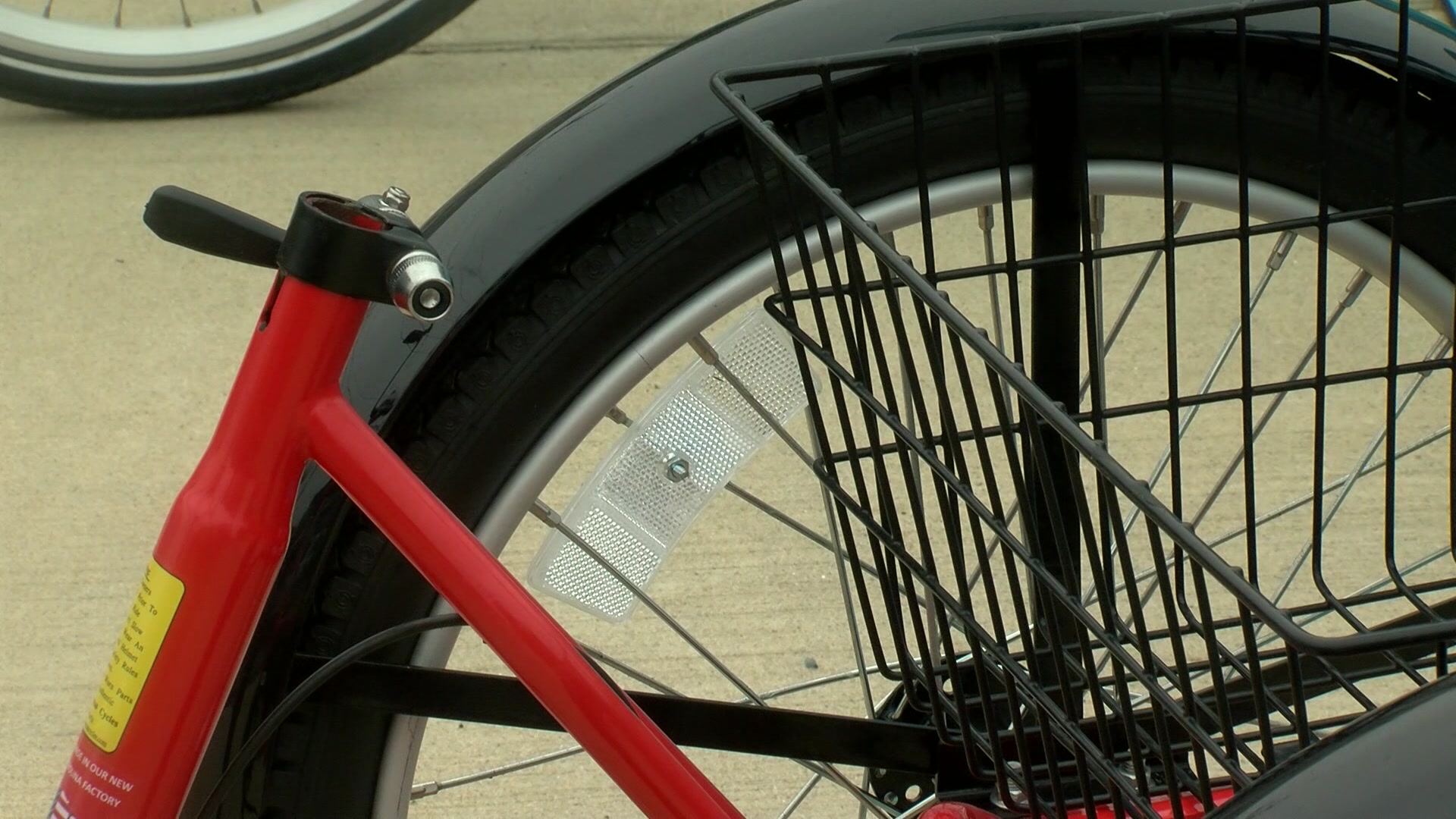 Bublr's executive director James Davies said because the parts are made for the adaptive bikes, a lot of them can't even be reused on other bikes. He said the situation is frustrating for Bublr, but even more so for people that need the bikes.

"I can't imagine how frustrating it is for a family or for someone who planned, looked at the website and said hey, this bike is here let's go use it... then they get there and the seat has been stolen," he said.


Tyler Zysk and his mom, Anne, know how frustrating it can be.

"I’m autistic and I don’t exactly know how to ride a bike so I just use a tricycles," said 13-year-old Tyler.

"On the tricycle he has a little bit more independence, a little more control of ownership and speed, so it means a lot for him to be able to participate with the kids," said Anne.

They've had trouble one for him to ride because one had been stolen. They have also seen bikes that have been vandalized.

"It just makes me said, I mean, you’re talking to an autistic child right now and when you’re taking someone, an autistic kid’s fun away, what makes you that type of person?" said Tyler.

According to Bublr, it has around 14 adaptive bikes out for people to use. Davies said they're working on new safety measures.