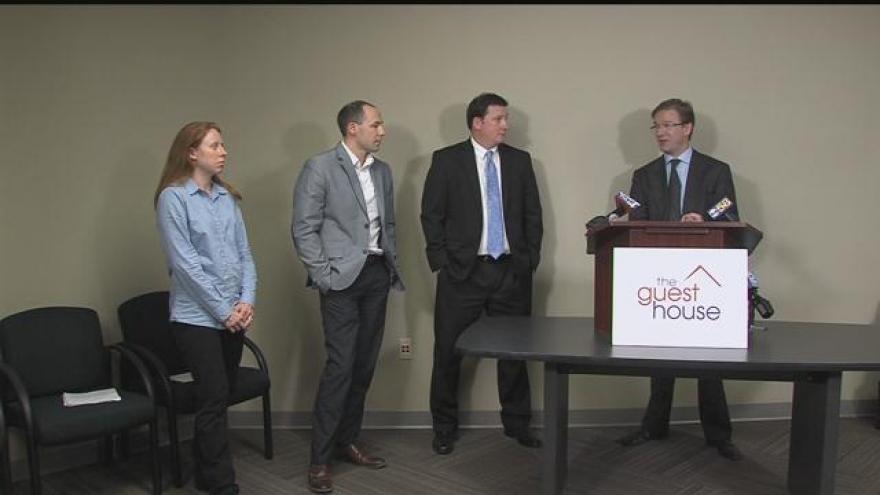 A few months after Milwaukee County Executive Chris Abele announced a plan to combat homelessness in the city.

He said they're way ahead of schedule.

The plan was to have 100 people placed in permanent housing by the end of the first year.

Abele said that goal should be reached in just six months.

The Guest House and Hope House said they've  already seen a big reduction in chronic homelessness in their shelters.