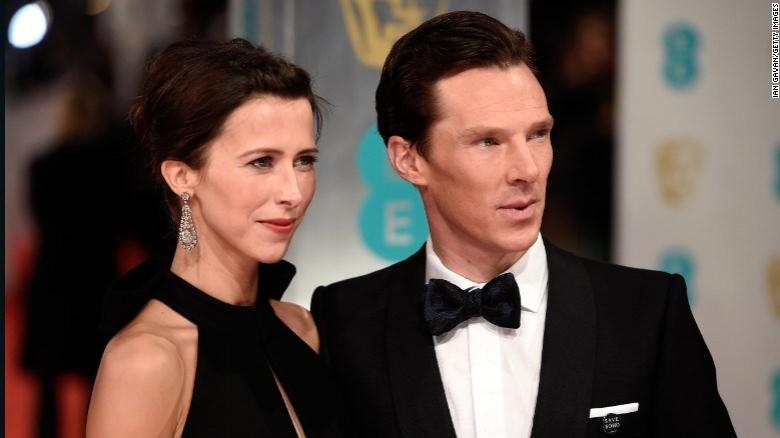 Bad news, Benedict Cumberbatch fans: The Oscar nominee is officially off the market.

The \"Imitation Game\" star married pregnant fiancee Sophie Hunter on Saturday in a quiet ceremony on the British Isle of Wight.

Everyone's favorite modern \"Sherlock\" announced his engagement the old-fashioned way -- in the newspaper -- back in November.

The actor, who has a massive following online, is expected to attend the Oscars next Sunday, where he is nominated for best actor for \"Imitation Game.\"

Hunter is a British playwright, actress and singer, known for directing theater productions.