MADISON, Wis. (CBS 58) -- Tom made it through his transplant surgery. His wife Karen says there were some complications, but the new kidney is working. He is also up and walking.

MADISON, Wis. (CBS 58) -- After a difficult battle with chronic kidney disease, Tom Buelow and his wife Karen, have a new lease on life.

“I would never have thought that here we are, the beginning of 2020 and having a new kidney which gives us a new life,” said Karen.

Last September, Karen launched a digital campaign called Kidney4Tom.com to raise awareness for kidney donation. It included billboards across Milwaukee to help Tom find a kidney match. There were nearly 40 applicants wanting to donate their spare kidneys. In fact, UW-Health saw an increase in donors because of the campaign. 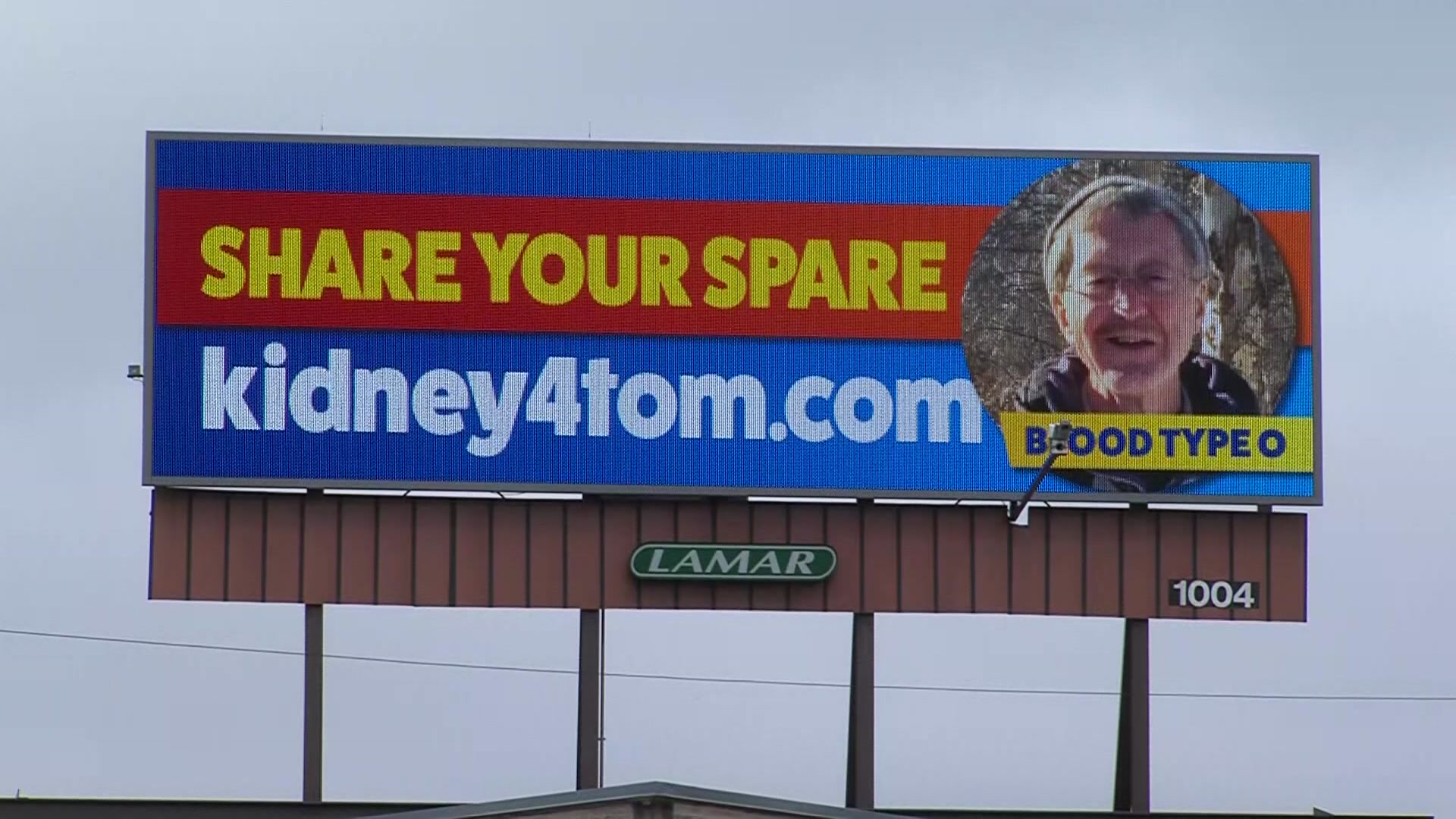 In November, the Buelow’s finally got the call they’d been waiting for.

Jan. 2, Tom underwent the life-saving kidney transplant at UW-Health Hospital. His donor is a complete stranger who stepped up. He's a man from southeast Wisconsin who happened to see CBS 58's initial story on the campaign.

"Our donor saw the interview on channel 58, CBS, and immediately he went. He saw it, he was moved and went to fill out the form," Karen said. “He felt called by God.”

Karen says it was a tearful encounter when Tom met his life-saving hero. “They stood next to each other and it was just so remarkable that they kind of looked alike...him and Tom looked like they belonged together.” 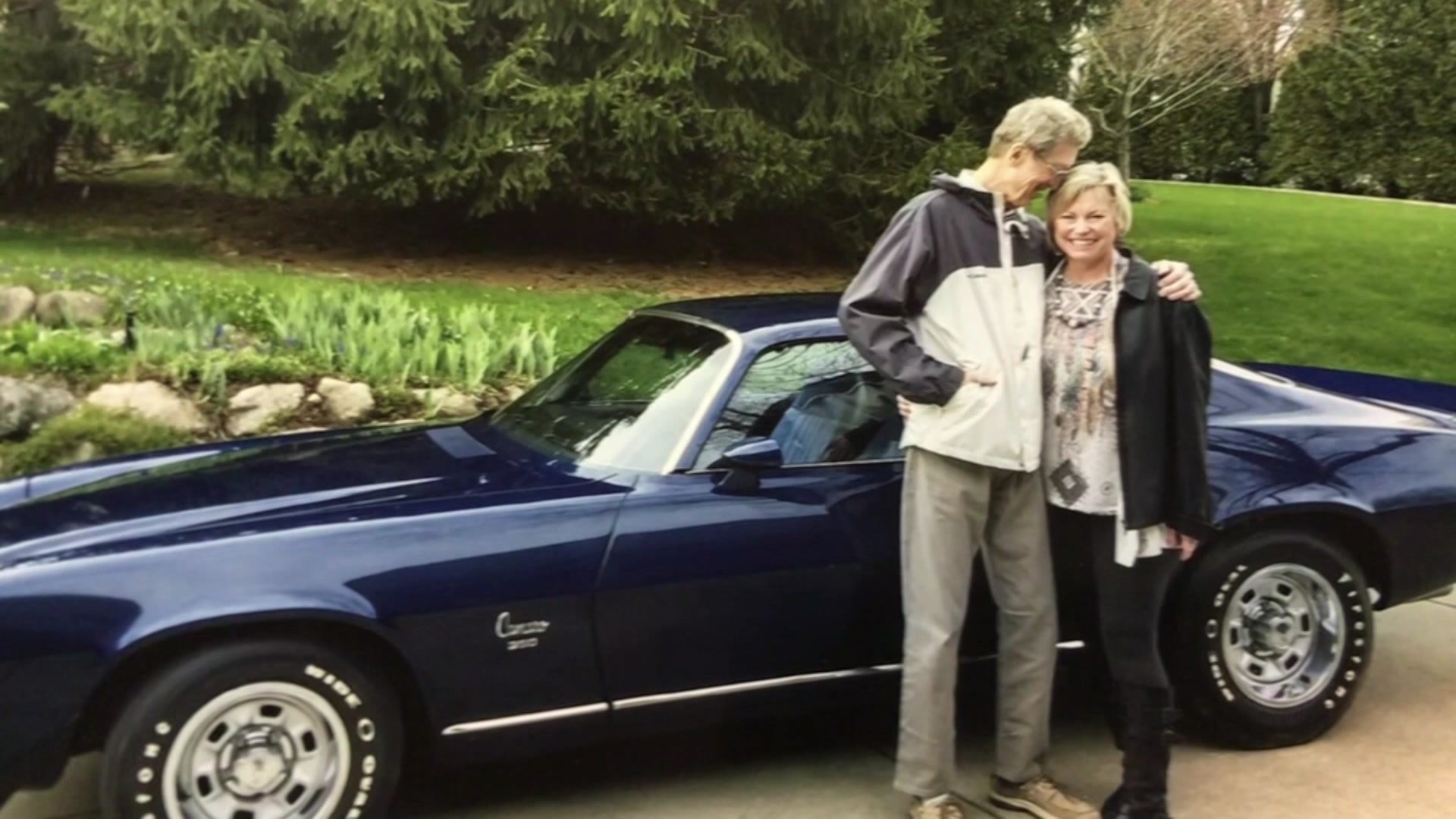 After surgery, Tom will remain in the hospital for about a week, followed by more visits.

To learn more about becoming a donor, visit: http://www.uwhealth.org/canibeadonor.