"A cool customer" bank robber caught by the FBI 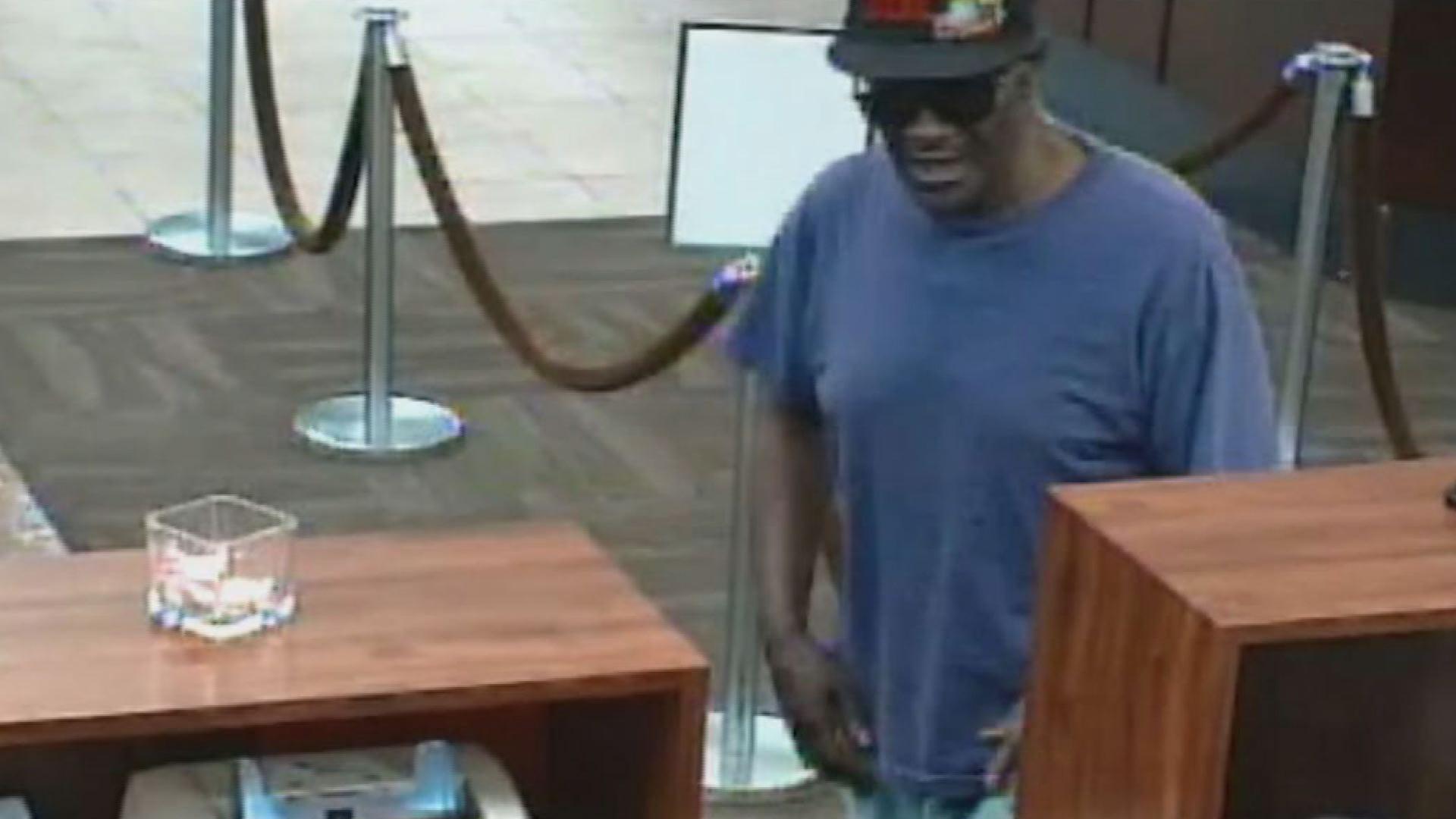 There have been around 120 bank robberies this year in Wisconsin, the FBI's Milwaukee office said that's the highest in 8 years.

Thanks to the CBS 58 series Milwaukee's Unsolved Bank Robberies, they also said, one more bad guy is back behind bars.

The FBI got a tip to their national hotline about this robbery from June at the Park Bank on Capitol Drive.

CBS 58 profiled the crime as part of the Unsolved Bank Robberies series in September, describing the robber as a cool customer because of how he calmly told bank tellers that he was robbing them.

According to the FBI, a viewer saw the story on the robbery featured on CBS 58, called in a tip, and that information led agents right to the man responsible.

Court records show in the mid 90's he served a 13 year federal sentence for bank robberies in Minnesota and was currently on parole for an armed robbery in Wisconsin.