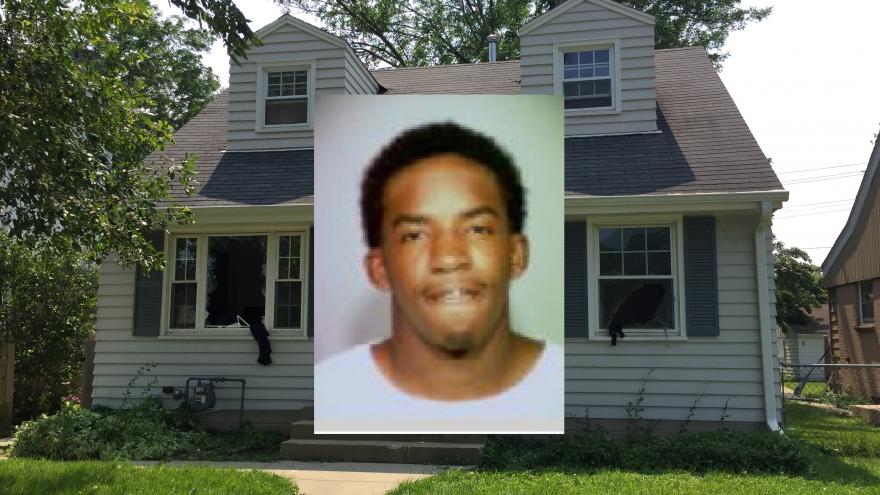 Milwaukee Police and other law enforcement agencies, including the FBI searched for a wanted suspect near 97th and Lisbon Wednesday afternoon.

A CBS 58 crew on scene saw multiple unmarked SUVs. The activity appears to be focused on one house where the two front windows have been smashed in.

In a press release the FBI says they were searching for 24-year-old Devontae Amos of Milwaukee. The FBI's Violent Crimes Task Force executed a search warrant at the house, but Amos fled the scene.

If you see Amos you are encouraged to call 911 immediately. He is considered armed and dangerous.