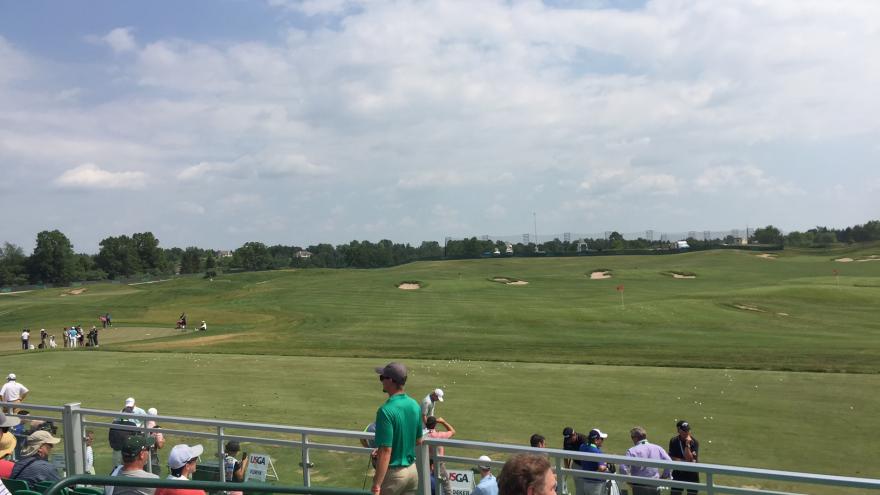 According to the USGA a spectator at Erin Hills passed away.

The circumstances surrounding the death are not known.

The USGA said, "Out of respect for the family, we are unable to provide additional information at this time. Our thoughts and prayers are with those surrounding this individual during this difficult time."

Washington County Sheriff Dale Schmidt says the fan who died is a 94-year-old man from Wauwatosa who appears to have died of natural causes.

Authorities received a call at 1:25 PM near the grandstand at hole #6. The man was reported to be pulseless and not breathing. When rescue personnel arrived they began CPR and transferred the man to an ambulance where he was pronounced dead.

No foul play is expected and the death appears to be natural causes.

It's been a rough couple of days for the U.S. Open. On Thursday an advertising blimp crashed and exploded and Thursday night it was announced that E.coli was found at one of the hydration stations.