911 Call Released after Mail Carrier Attacked on Milwaukee's East Side 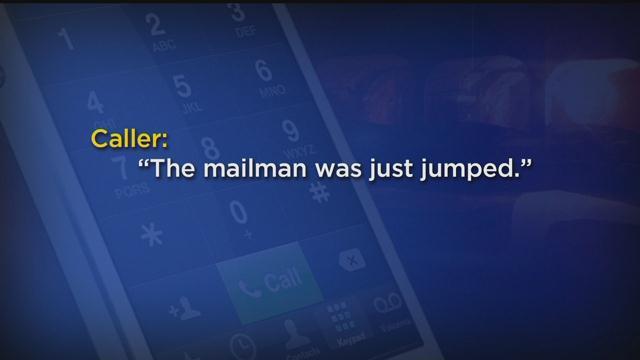 Police are still trying to find one of the men who attacked a postal worker as he delivered mail on Milwaukee's East Side. For the first time, we're hearing the 911 call that went out when the attack happened.

One suspect is in custody and another is still on the loose as police continue to investigate the attack that happened on November 17.

"The mailman was just jumped" said a frightened woman on the 911 call when she heard her mail man get attacked.

Caller: "You know what, he was in the back of the house, we're not going back there. There were two that jump him, I have no idea.”

Mail carrier Scott Peller was trying to deliver two packages to 1634 North Arlington Place. According to a report, two men knocked the boxes out of Peller's hands as he walked down the steps and then took off.

Peller, a 23-year-veteran of the postal service, chased after the two men. He screamed at them to stop, saying it was a federal crime to steal the mail. Eventually one of the suspects, Daryl Walters was arrested.

Walters appeared in court last week on this offense and is being held until his next court appearance which happens next Wednesday.

Milwaukee Police tell me they are looking for that second suspect and are investigating what happened.