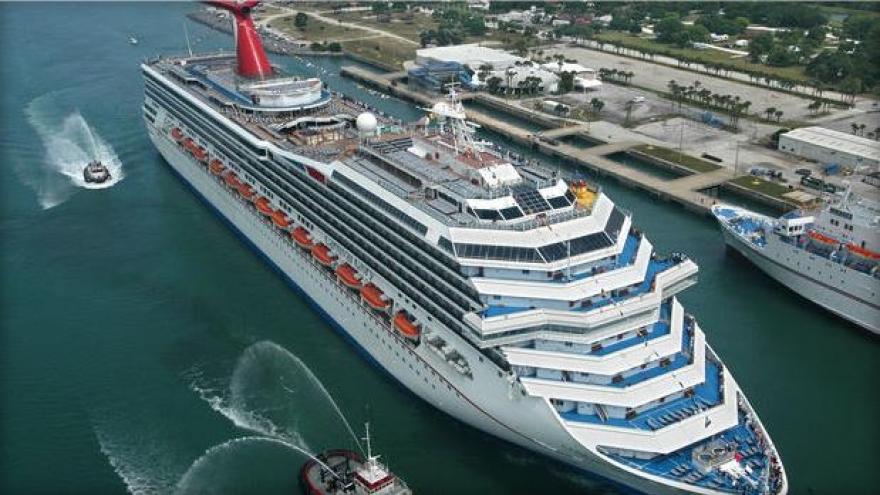 MIAMI (CBS News) -- An 8-year-old girl died Saturday after she fell from a second-story balcony aboard a cruise ship docked at Port Miami, CBS Miami reports.

Investigators said Carnival Cruise Lines' ship Glory was stationed at the port when the girl fell from the ship's interior atrium to the lower deck.

First responders rushed the girl to a local hospital where she died from her injuries. Investigators are working closely with the cruise lines personnel to determine the details.

"Our most heartfelt care and concern is with the family at this very difficult time," said Jennifer de la Cruz, the company's vice president of communications.

The Miami-Dade Police Department's Homicide Bureau is investigating the incident, and the ship has resumed normal operations.