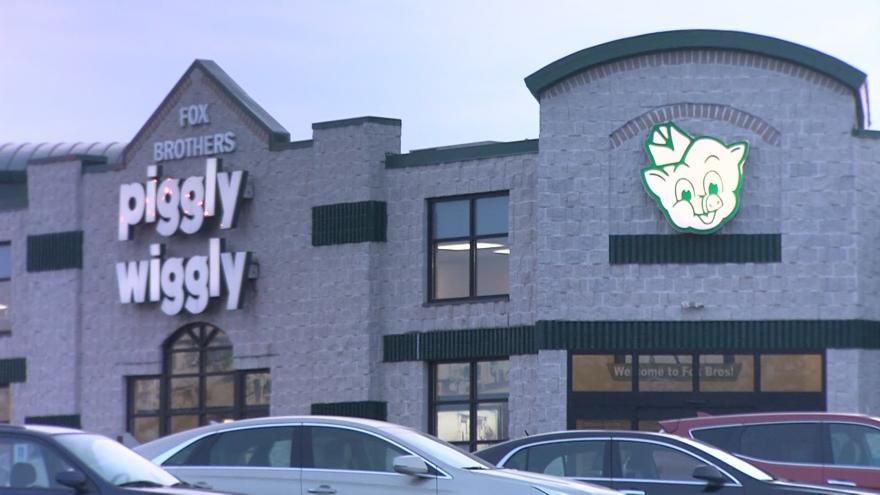 RACINE COUNTY, Wis. (CBS 58) -- A Madison man has been charged after allegedly stealing alcohol from a Piggly Wiggly in Racine County.

According to the criminal complaint, officers were dispatched to the Piggly Wiggly on Washington Avenue for a report of a retail theft.

A loss prevention agent told police that she saw the suspect, later identified as Evans, select a bottle of Tanqueray Gin and walk past the last point of sale and exit the store.

When the loss prevention agent confronted Evans, she saw the liquor bottle bulging out of his pants and asked if he had taken it.

Evans pulled out the bottle of gin and later admitted to officers that he had taken the bottle from the store.