KENOSHA COUNTY, Wis. (CBS 58) -- Thursday, Jan. 16, for the first time, seven of the eight people charged for their involvement in the massive THC vape operation in Kenosha County appeared in court together.

Each defendant appeared with their own attorney.

Brothers Jacob and Tyler Huffhines are the only defendants still in custody.

In September, they were arrested and charged with manufacturing up to 5-thousand THC vape cartridges a day from a condo in Bristol and a real estate office in Union Grove and selling them.

Tyler and Jacob’s mother, Courtney, and five people accused of working for the illegal operation were also arrested and charged. 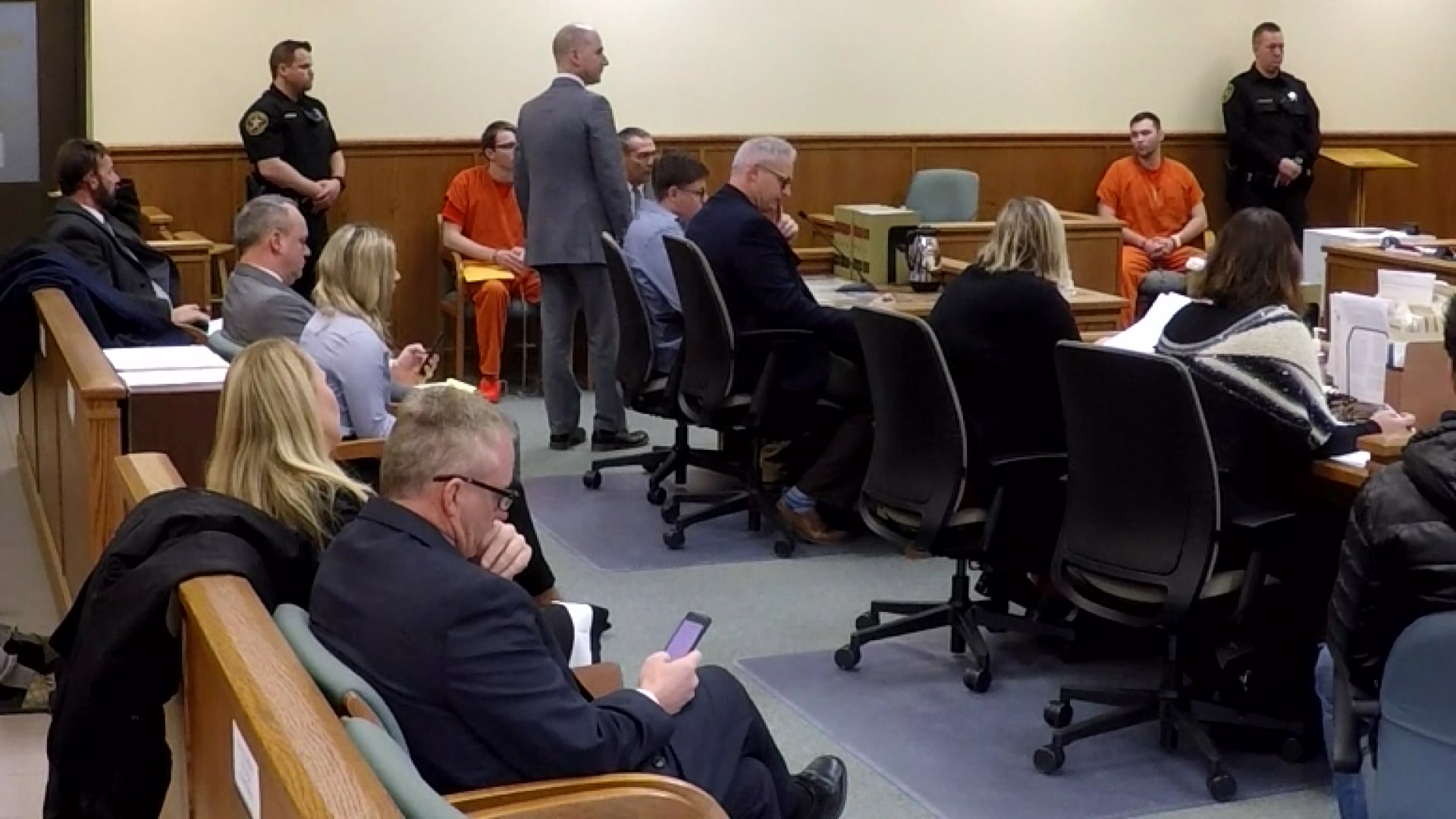 The criminal complaint revealed 23-year-old Tarail King admitted to driving THC wax from Colorado and California to Wisconsin for Tyler.

He was the only one who did not appear in court on Thursday.

Thursday was supposed to be the pretrial hearing for the seven defendants, but Tyler Huffhines’ attorney asked for more time to review all the evidence.

The judge agreed to a 60-day extension.

After, a bond hearing was held for 19-year-old Daniel Graumenz. He admitted to police that he helped fill vape cartridges with THC for $20 an hour. His attorney asked to lower his bond from $10-thousand.

“I recognize that the entire operation that was going on was very significant and certainly very serious, but Mr. Graumenz had a more limited role certainly than other co-actors,” Kristyne Watson, defense attorney, said.

The pretrial hearing for the seven defendants who appeared Thursday was rescheduled to April 20.