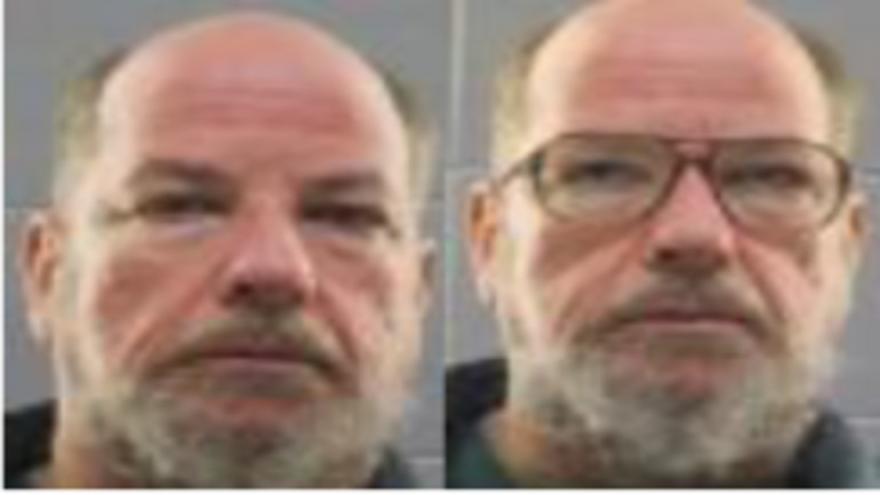 Gary Hainer, 62, served his sentence after being convicted in 2001 of first and second degree sexual assault of the same child.

Authorities say Hainer will be on GPS monitoring. He will be staying at a property in Waukesha near Pewaukee Road and North Street.