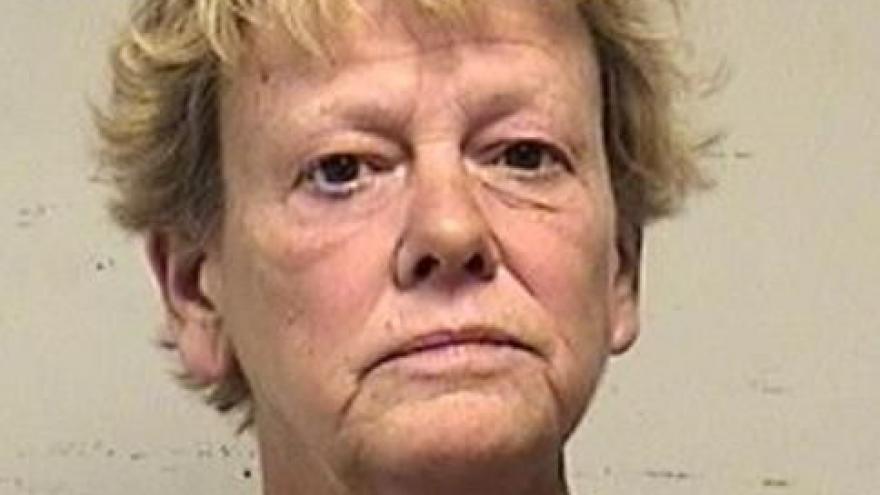 A 55-year-old man from Racine is dead following a crash in the Village of Somers Tuesday evening.

Deputies and the Village of Somers Fire and Rescue responded to the crash at the intersection of Highway L/18th Street and Highway H/88th Avenue.

Initial investigation reveals that a silver 2013 Ford F-150 was being driven westbound on Hwy L. This vehicle failed to stop at the stop sign for westbound traffic at Highway H, entered the intersection and struck a red 2012 GMC Sierra pickup truck that was traveling southbound on Hwy H.

When Deputies arrived they found the operator of the GMC pickup truck had been ejected from the vehicle and was suffering from severe injuries. He was transported by helicopter to a local hospital where he later died. He was identified as a 55-year-old man from Racine. His identity is being withheld pending notification of relatives.

The operator of the Ford had very minor injuries and displayed evidence of intoxication. She was later arrested and has been taken to the Kenosha County Jail.

She is identified as Jeanne Fish a 60-year-old resident of Chandler, Arizona.

A 43-year-old woman from Chandler, Arizona was a passenger in Fish’s vehicle was injured and was treated at St. Catherine’s Hospital.

The intersection was closed for several hours as the investigation was completed.