55 mph Returning to I-94 in Waukesha for Construction 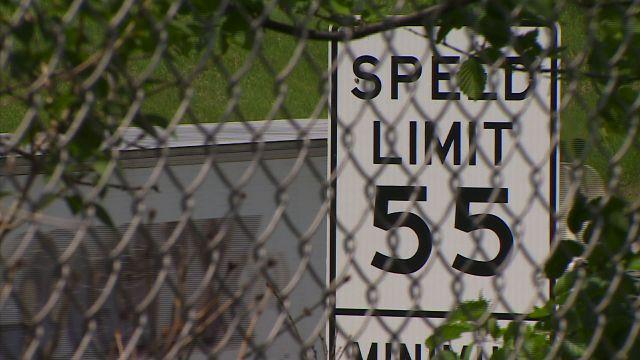 The Wisconsin Department of Transportation (WisDOT) is conducting several adjacent projects along I-94 in Waukesha County, resulting in nearly ten miles of freeway being reduced to 55 mph. The Dousman/Golden Lake bridges reconstruction and the County P to County F bridges rehabilitation, along with the existing project at WIS 67 (Summit Ave.), have created one work zone.

The reduced speed zone is necessary for the safety of workers and motorists, as crossovers will result in more narrow, temporary lanes. WisDOT takes great steps to accommodate the traveling public by reducing speeds only when absolutely necessary.

As early as the evening of Thursday, March 10, signage will reflect the reduced speeds:

Please pay attention to posted signage, as later in the spring, changes to the speed limit are scheduled to take effect in other directions.

These tips can help you get in and out of a work zone safely:

Wisconsin State Patrol will be enforcing speeds in the area. Fines in work zones are double the usual amounts when workers are present.