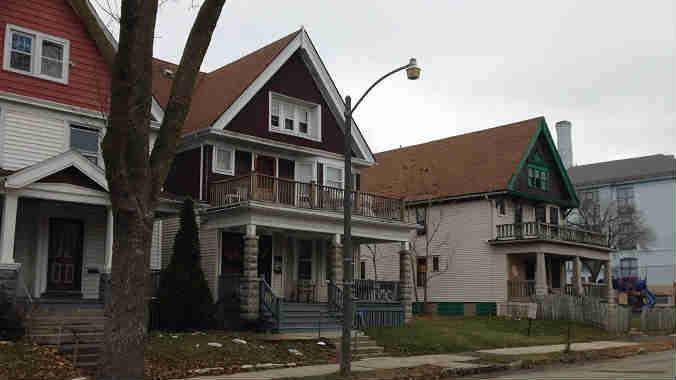 One woman is dead and another behind bars after an apparent fight. Both the victim and the suspect are sisters in their 50's. It's a shock to the people who live near N. 37th St. and W. Galena St. in Milwaukee.

A 52-year-old woman is dead and her 51-year-old sister is now behind bars in connection to the death. We're told a fight turned deadly inside a home the two sisters shared early Tuesday morning. Milwaukee Police were called here just before 1 am and found the 52 year old woman inside.

Neighbors say one sister moved into with the other a few months ago. They said since that time the pair have been fighting and arguing, but most have just stayed out of their business.

\"We heard them arguing, loud music, arguing and stuff like that,\" Terry, who lives below the two sisters, said. \"I didn't pay no attention because, okay, they do that all the time.\"

MPD is still investigating this case.