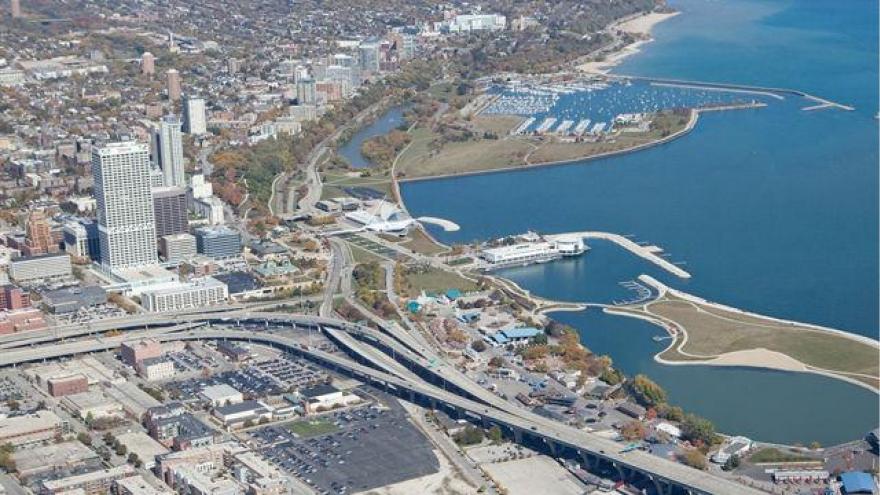 (AP) — Fifty years have passed since the demonstrations in Milwaukee that sought to end housing discrimination, but the city still struggles with segregation.

Reggie Jackson is an oral historian and head griot of America's Black Holocaust Museum in Milwaukee. Jackson told Wisconsin Public Radio that the majority of African Americans live within Milwaukee's city limits not in the suburbs.

"If you look at the 19 cities of Milwaukee County, there are only three outside the city of Milwaukee that have an African-American population above 5 percent," he said.

Milwaukee continues to appear on the top of lists ranking the U.S.'s most segregated metropolitan areas. Lists often also include Detroit, Michigan and Cleveland, Ohio.

The city saw hundreds march for a new open housing law that would end discrimination against African-American seeking housing in 1967. While the city already had a fair housing law, many thought it was weak and didn't cover all parts of the city.

"Blacks were stuck in one part of the city, the central part of the city just north of downtown. (It was) an area that had been basically the oldest housing stock in the city," Jackson said.

Milwaukee's Common Council passed a new housing law in 1968 in an effort to end housing discrimination. The move came just weeks after Martin Luther King Jr. was assassinated and Congress passed the Civil Rights Act of 1968.

Jacksons said people should work on being open and creating their own integrated communities.