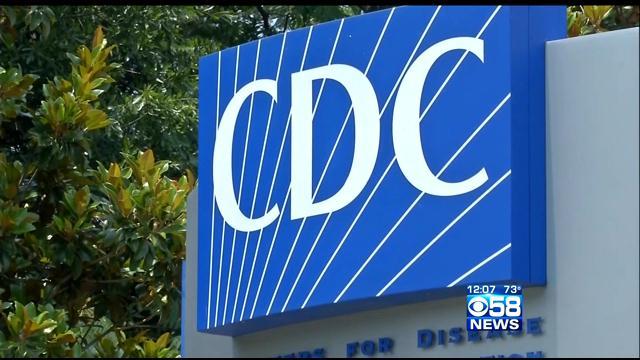 The Wisconsin Department of Health Services reports the number of confirmed cases of enterovirus 68 has risen to five in Wisconsin.  Most of the cases involve children who have asthma.  Health officials could not provide information on the ages, genders or where the patients live.

of enterovirus 68 include a cough, fever, runny nose and muscle aches.  Nationwide, four people who were infected with the respiratory illness have died, but doctors say it's unclear what role the virus played in the deaths.

The Centers for Disease Control and Prevention says the virus has sickened at least 500 people in 42 states.