499 civilians killed as result of US military actions in 2017 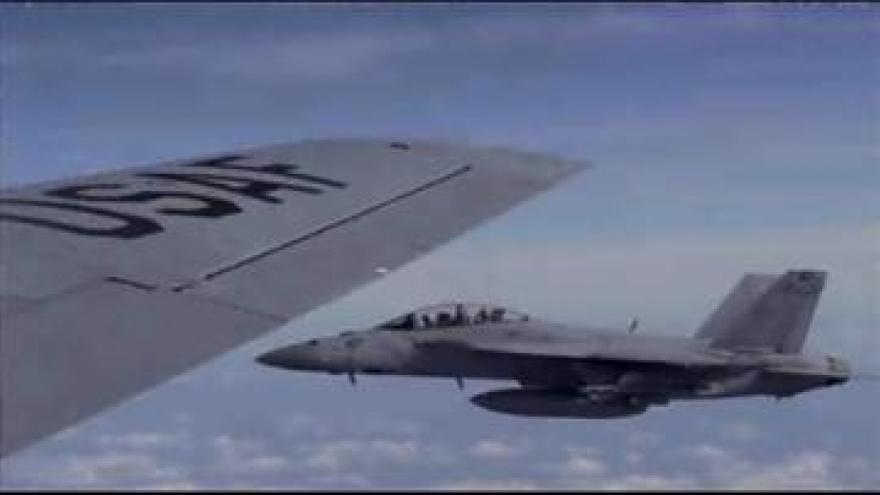 WASHINGTON (CNN) -- The Pentagon has told Congress it estimates that nearly 500 civilians were killed as a result of US military actions in the first year of the Trump administration.

The report covers both US airstrikes as well as ground combat operations.

During the first year of the Trump administration airstrikes in Afghanistan, Iraq, Syria, Yemen and Somalia increased while the number of strikes in Libya decreased.

"Despite the best efforts of US forces, civilian casualties are a tragic but at times unavoidable consequence of combat operations," the Pentagon's report said.

"This is especially true when fighting in urban areas and against adversaries like ISIS and al-Qaeda who use civilians as shields and whose tactics include intentionally endangering the lives of innocents," it added.

Delivery of the report was mandated by a 2016 executive order signed by then-President Barack Obama.

That order called for "an annual summary" detailing the "the number of strikes undertaken by the US Government against terrorist targets" outside areas of active hostilities as well as information regarding the number of terrorists and civilians killed in those strikes.

The order said that the report was to be made public "annually on May 1, consistent with the need to protect sources and methods."

The US-led military coalition fighting ISIS in Iraq and Syria released its own report Thursday saying that "at least 892 civilians have been unintentionally killed" as a result of the 29,358 strikes that the coalition has carried out against ISIS targets between August 2014 and the end of April 2018.

Outside groups have said that the number of civilians killed in the ISIS fight is much higher than the coalition's figures.

"(The Department of Defense) acknowledges that there are differences between DoD assessments and reports from other organizations," the report said, saying "these differences result from a variety of factors" including the use of "different types of information and different methodologies to assess whether civilian casualties have occurred."