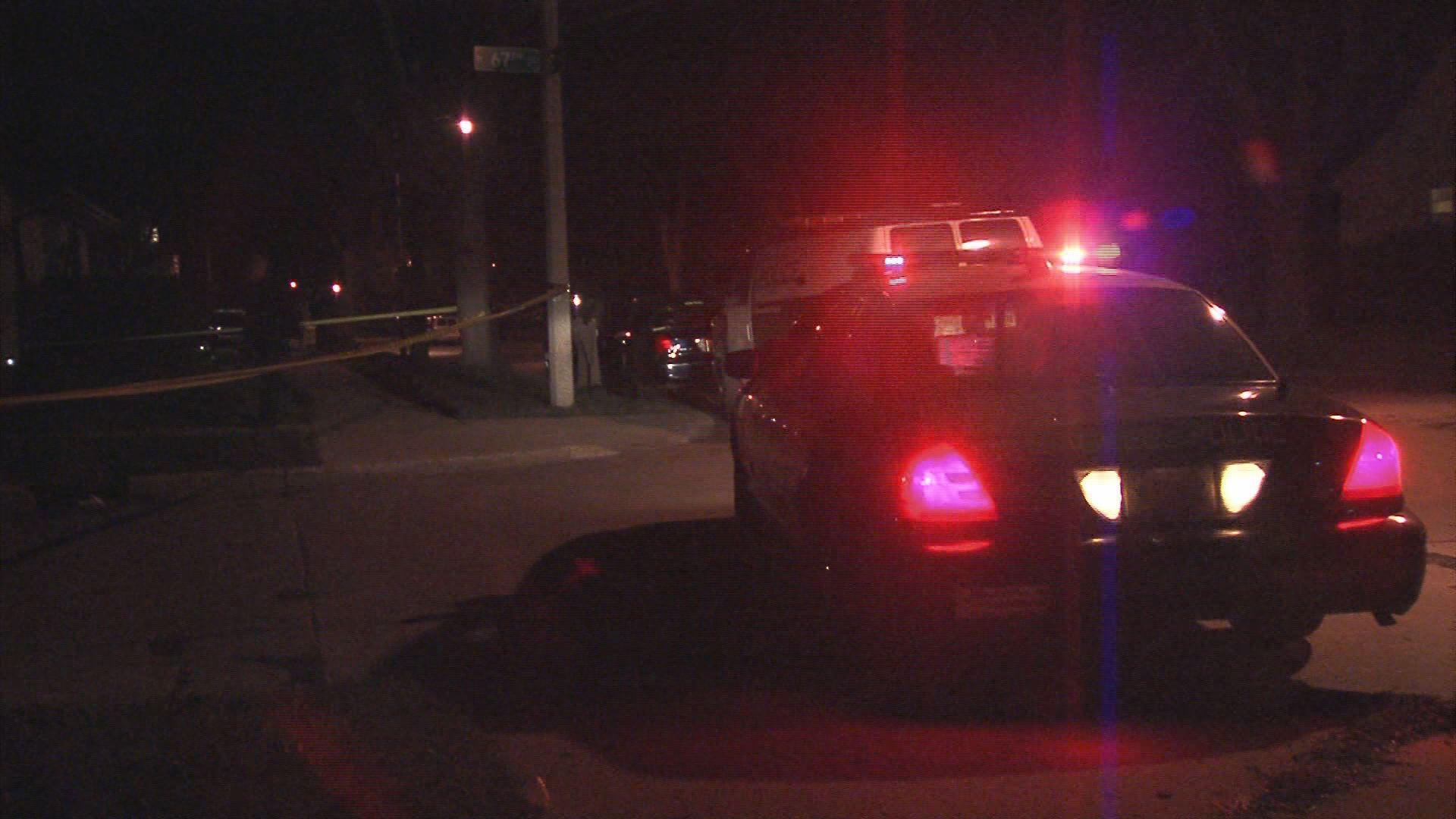 Milwaukee Police say a 4-year-old girl is expected to be recover after she was shot in the leg while inside a home in the 4000 block of N. 67th Street.

An unknown person or group fired 13 rounds at the home, which struck the little girl who was playing on a couch in the living room inside.

She was taken to a local hospital for treatment of a non-life threatening injury and is expected to fully recover.

Police currently have no suspects in custody. Anyone with information is encouraged to call Milwaukee Police at 414-935-7271.

Neighbors said they weren't shocked by the shooting. One neighbor told CBS 58. there is  a shooting in that neighborhood every couple of weeks. In fact, she said her children are use to hearing gunshots.

Ralph Dixon has lived in the neighborhood for nearly 30 years. He said he has seen crime increase over the past few years. The spike in crime doesn't scare him. \"I'm not afraid. I've been around here for years and years and I know that wherever you are things like this are going to happen,\" said Dixon.