4 arrested in connection to shooting at Wauwatosa George Webb restaurant 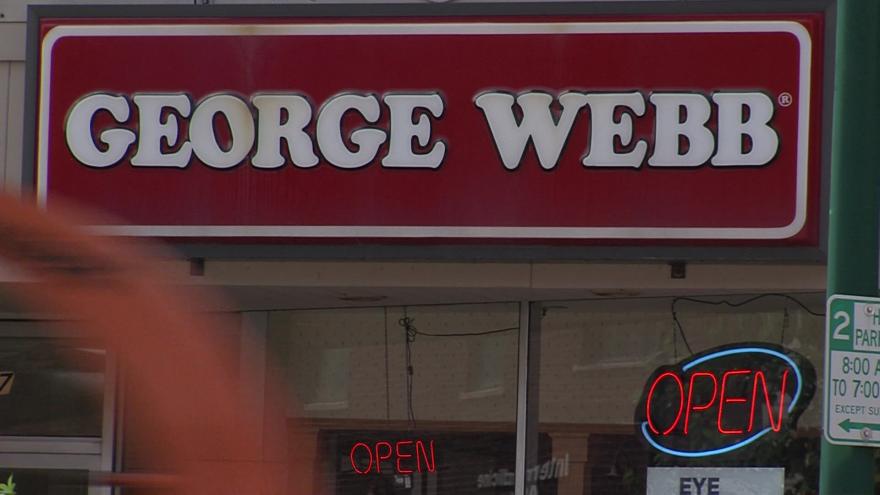 Officers responded to the restaurant on 122nd and North Avenue around 12:15 a.m. for a reported shooting.

Investigators determined that an argument over food service between an employee and group of customers led to a physical fight, ending with a woman firing one shot, which struck the employee in the face.

The suspects then fled the scene.

Police say the arrests were made Thursday, Feb. 3 after reviewing video surveillance and using witness information. Two search warrants were executed in the city of Milwaukee that uncovered additional evidence.

The case will be referred to the Milwaukee County DA's Office in the upcoming days.