Employee shot during argument at George Webb restaurant in Wauwatosa 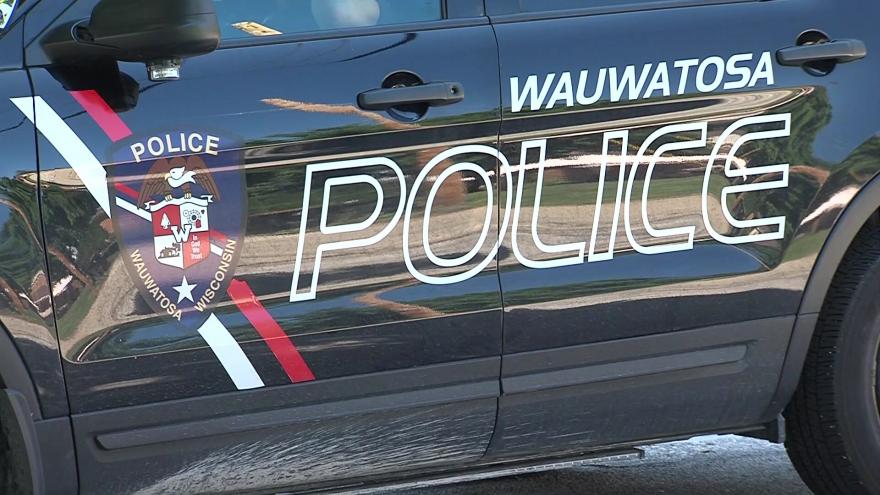 WAUWATOSA, Wis. (CBS 58) -- A 26-year-old man is recovering at an area hospital after a shooting at George Webb restaurant near 122nd and North Avenue in Wauwatosa.

Police responded to the reported shooting around 12:15 a.m. Jan. 30 after an argument between an employee and a group of customers escalated into a physical fight.

Authorities say during the fight, the employee was shot in the face. He sustained a serious injury, but is expected to survive.

The Wauwatosa Police Department is looking for additional witnesses, to include both eyewitness accounts and video evidence.

Anyone with information is asked to contact the Wauwatosa Police Investigative Division at 414-471-8430.