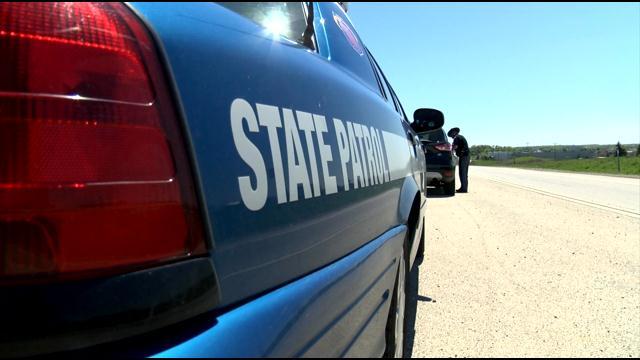 The new officers began their training as cadets in the 61st Recruit Class at the Wisconsin State Patrol Academy at Fort McCoy on January 10. Their 25-weeks of intense training has prepared them for law enforcement careers as either State Patrol troopers or inspectors in one of five regions around the state. Troopers generally patrol highways to enforce traffic safety and criminal laws while inspectors focus primarily on enforcement of motor carrier (large trucks, buses and other commercial motor vehicles) safety laws and regulations.

“Throughout their rigorous training, our newest officers displayed the mental, physical, and emotional strength needed for the State Patrol’s traffic and public safety missions,” says Captain Paul Matl, commander of the State Patrol Academy. “They successfully completed comprehensive training in an array of subjects including traffic and criminal law, firearms marksmanship, emergency vehicle operations, crisis management and traffic crash investigations. They will continue their training and education throughout their careers.”

Twelve of the new officers served in the military, and seven are women.

One patrol officer has been assigned to Jefferson County, one to Kenosha County, one to Fond du Lac and five to Racine County. Ten of the 38 officers are from the southeast Wisconsin area.