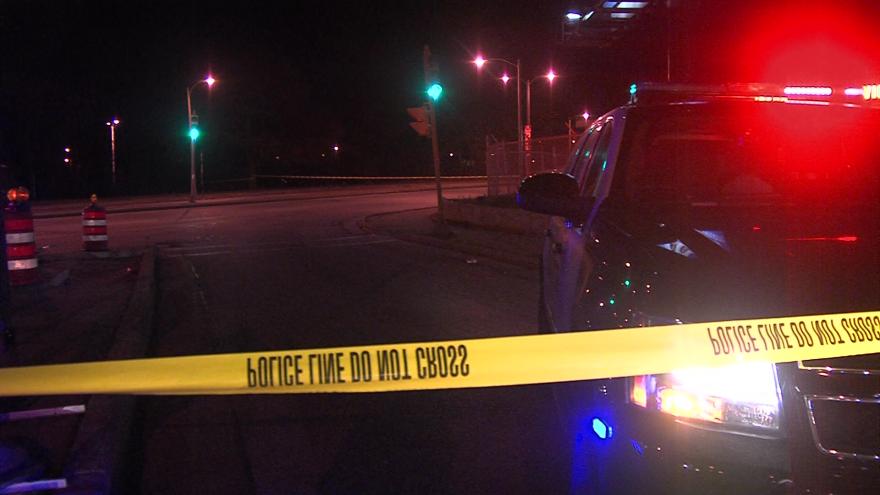 MILWAUKEE (CBS 58) -- The victim in the homicide has been identified as 34-year-old Kurt Kraenzler.

Police are still looking for suspects in the case. 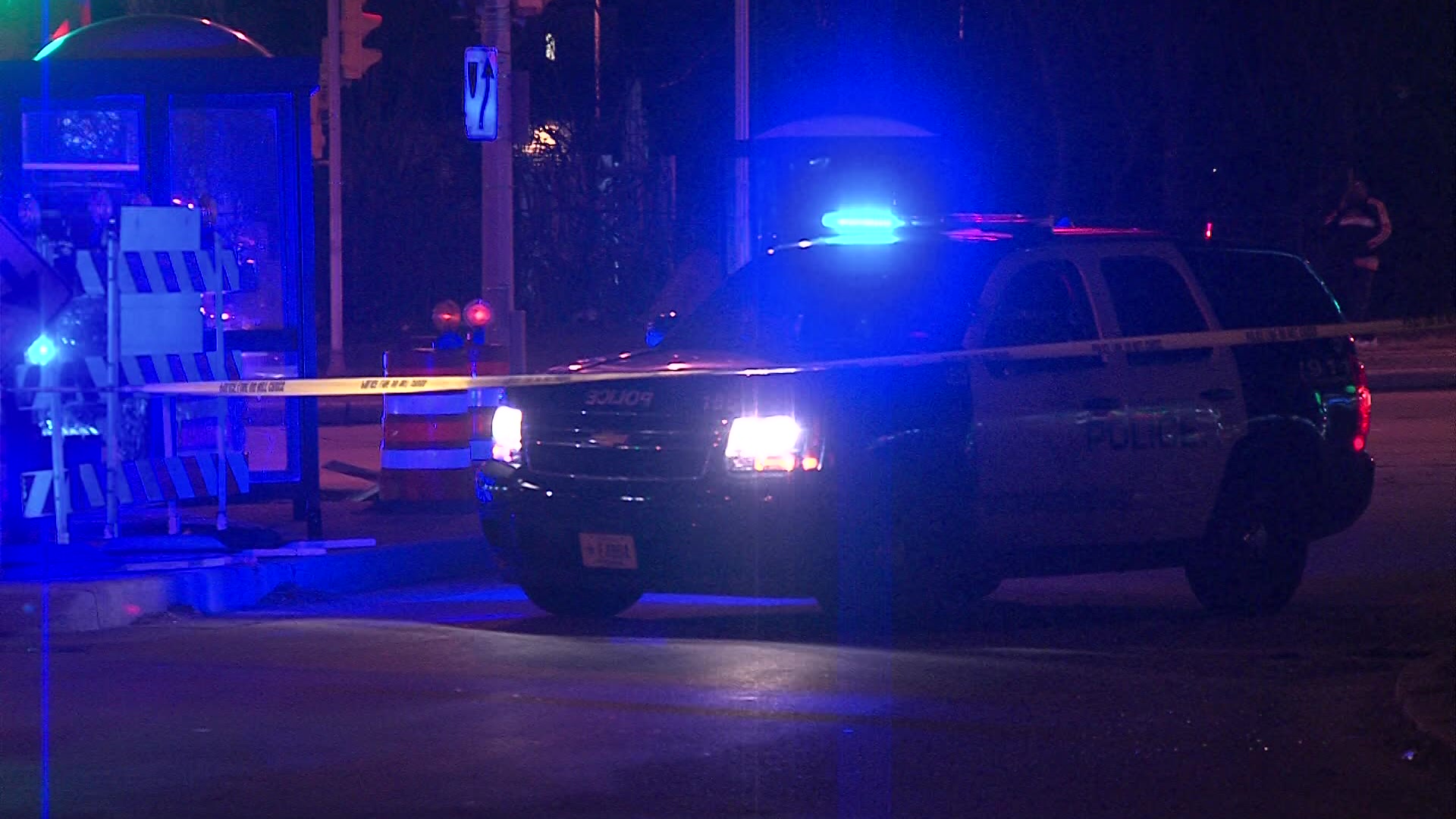 It happened around 6 p.m. near 9th and Capitol.

According to police, the man was shot during an argument and died at the scene.

Police continue to search for the suspect. 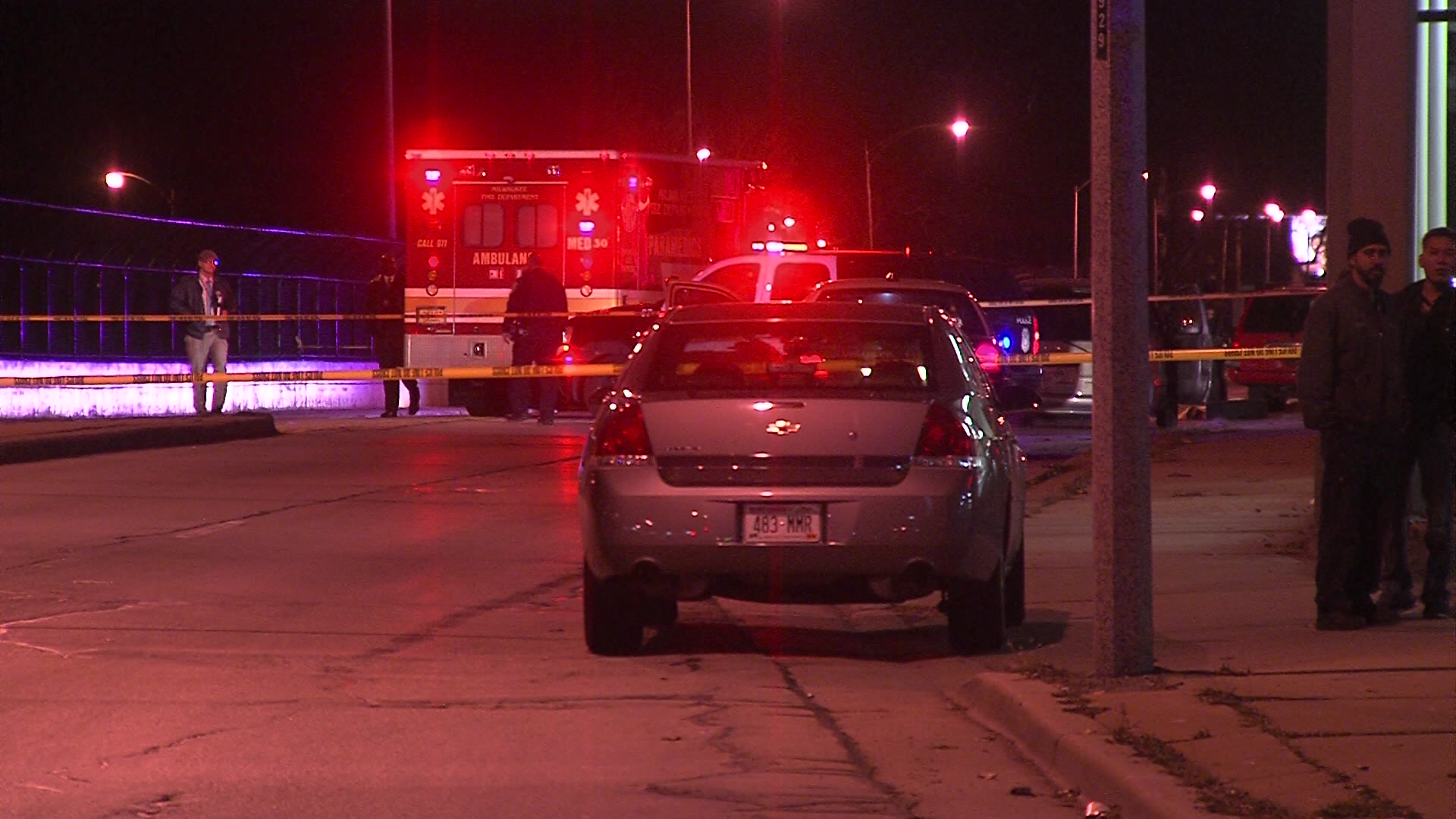