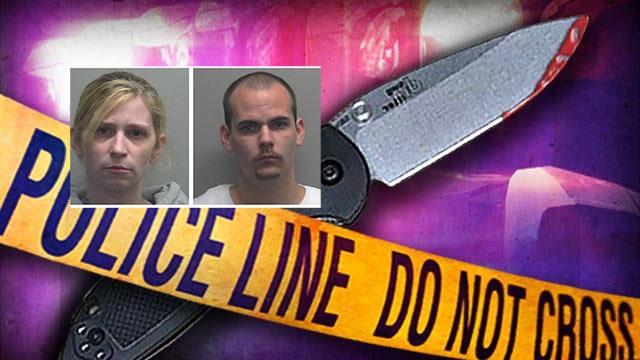 UPDATE: All three suspects in Sheboygan fatal stabbing are in custody.

ORIGINAL: Sheboygan Police are looking for three individuals after a man was fatally stabbed around 2:50 AM on Monday.

According to Sheboygan Police, the incident happened in the 1200 block St Clair Ave in Sheboygan.

Sheboygan Fire EMS transported a 38 year-old male from the scene to Memorial Hospital where he died from his injuries.

Police are attempting to locate a 22 year- old male suspect along with a 31 year- old female and 27 year old male who left the scene in a Chrysler Town and Country Van with Wisconsin Registration 122VKC prior to police arrival.

The victim and suspects were known to each other and there is no reason to believe there is a danger to the public.

The following individuals are being sought by police in connection with this incident (see attachment).

Anyone with information as to their whereabouts or information on this case are encouraged to contact Sheboygan Police at (920) 459-3333.