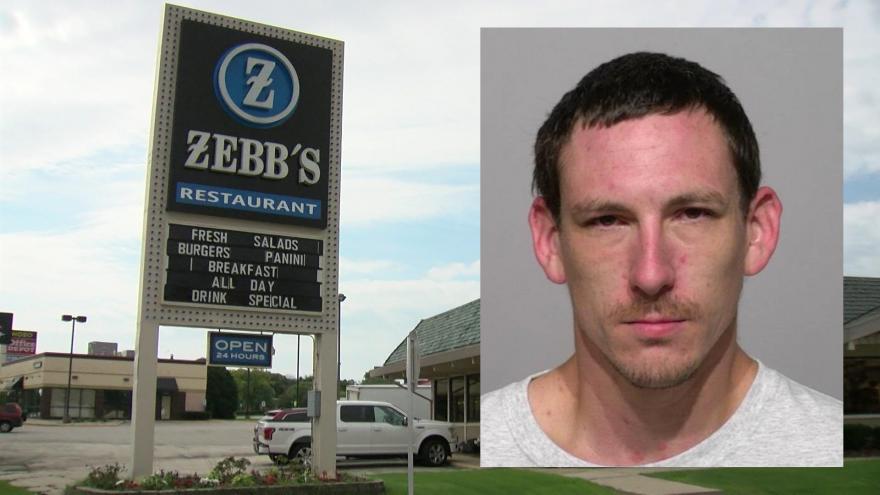 MILWAUKEE (CBS 58) -- Three men have been charged for an attack on a man inside a Milwaukee restaurant.

According to a criminal complaint, a regular customer at Zebb's Family Restaurant was paying his bill when a group of people rushed in and attacked him eight days ago.

The man was stabbed several times. One of the alleged attackers, Thomas Nitsch, worked as a bus boy at the restaurant.

An off-duty police officer in the restaurant helped the victim, who survived.

All three suspects are expected in court on Oct. 8.