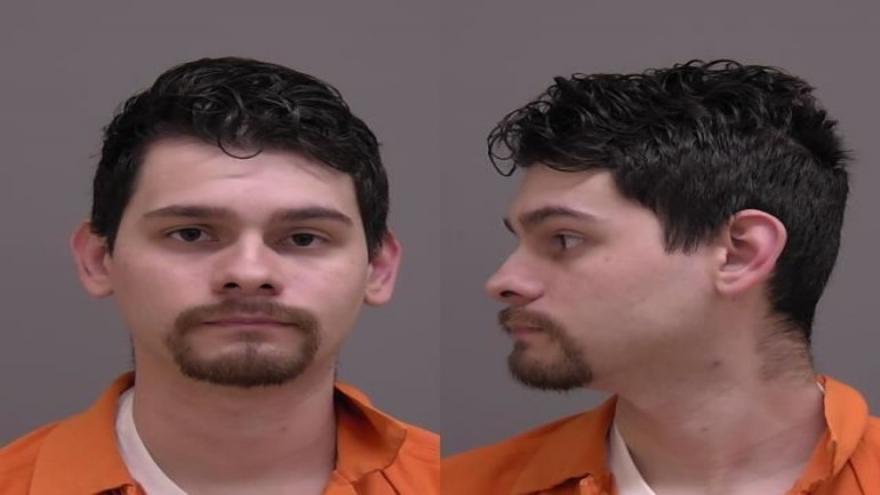 REEDSVILLE, Wis. (CBS 58) -- A 27-year-old man was arrested for a double stabbing incident that happened in Manitowoc County on Sunday, April 11.

Officials say deputies and EMS were dispatched to an apartment on Menasha Street in Reedsville shortly before 3 p.m. for two individuals who were stabbed with a knife.

Preliminary information was that the suspect, later identified as Jesus Sanchez-Delgadillo, 27, had fled the scene and was heading to Green Bay.

Officials say investigators determined that Sanchez-Delgadillo arrived at the residence and met with the victims, one of which was known to him, a 25-year-old Brillion man and a 26-year-old Reedsville woman. Sanchez-Delgadillo allegedly became upset and used a pocket knife to stab both individuals, police say.

Both victims were transported to a local hospital by ambulance and remain in stable condition.

Sanchez-Delgadillo was detained by officers from the Green Bay Police Department. He was then transported to the Manitowoc County Sheriff's Office.

Sanchez-Delgadillo was arrested for two counts of substantial battery with additional charges being considered, officials say.

He is being held in the Manitowoc County Jail and has his initial appearance Monday afternoon.