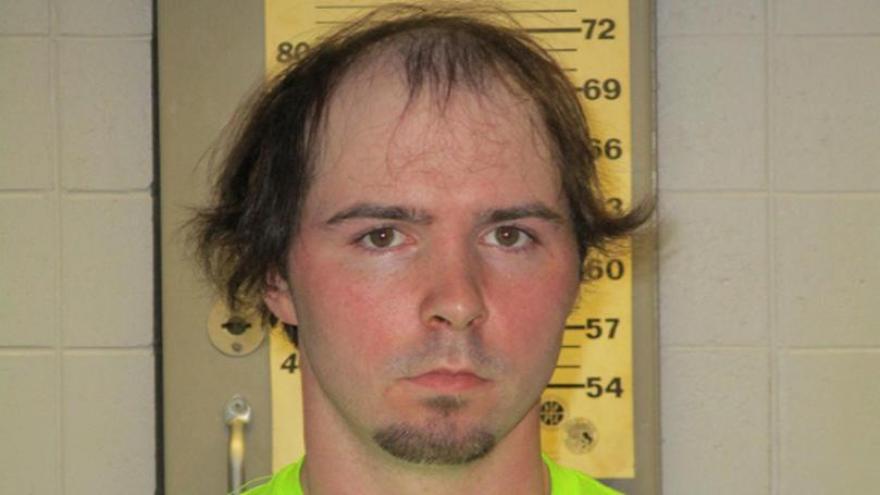 According to court documents, Christians and the girl dated for about week in 2014. An investigation began in September 2016 after the girl's father called police.

According to the criminal complaint, based on statements from the alleged victim, the alleged victim's family and defendant, Christians would send the girl texts saying he was outside her school or house, told her he was going to steal her dog, would hack her social media accounts, and leave gifts on her car.

Christians told investigators he never meant anything by it and was only trying to “irritate” the girl.

The girl told investigators Christians kept asking her if they had a “deal”. The girl said the deal was they would get back together when she turned 18, or she would have to pay hims $1,500 for gifts he had given her.

Court documents state Christians had gotten a tattoo he said would be the name of the child the two would have if they got back together. The alleged victim said it upset her when Christians posted photos of the tattoo on social media.