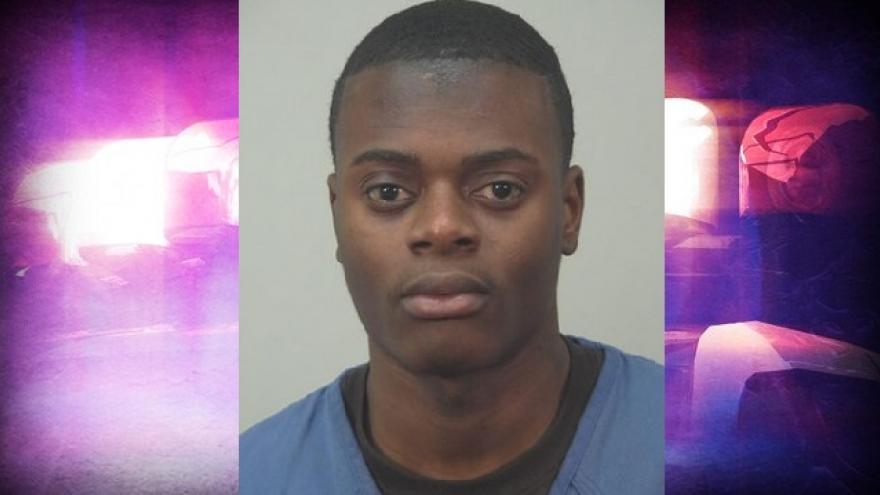 MADISON, Wis. (CBS 58) -- The UW-Madison Police Department has made an arrest connected to a string of theft cases on campus.

UWPD has taken reports on more than a dozen theft cases at the Camp Randal Sports Center since the start of the fall semester. In many cases, suspects gained access to the building by asking a random student entering to “sponsor” them, in order to get in. Once inside, the suspects would steal items like cash, cell phones, laptops, and other valuables.

It’s believed Spencer, who has no UW-Madison affiliation, is a known suspect in other theft cases in the City of Madison and across Dane County.