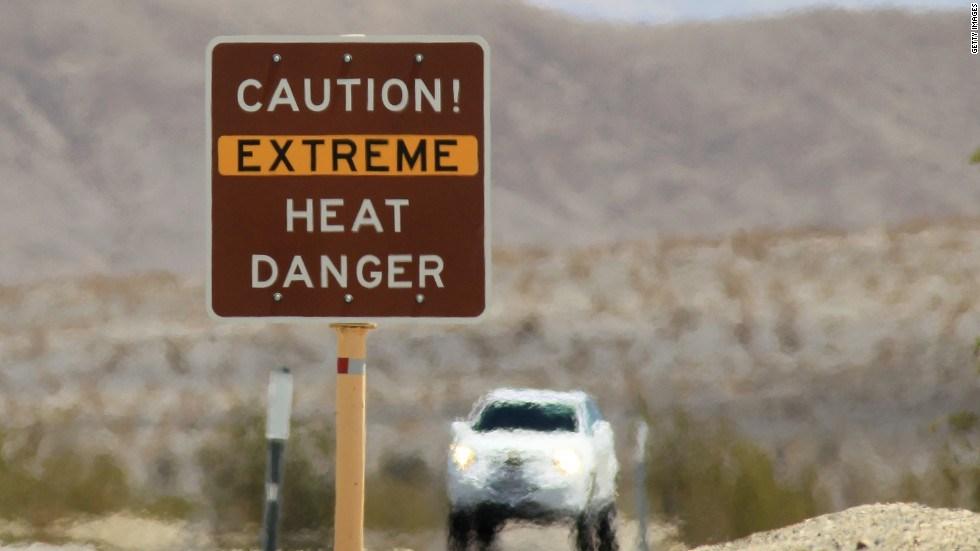 (CNN)Are you still wearing shorts and T-shirts? If you say yes, there's a good reason.

Planet Earth has definitely experienced its hottest summer since detailed records have been kept, and according to scientists, it might have been the hottest in more than 4,000 years.

The meteorological summer of June-July-August in the Northern Hemisphere saw its highest globally averaged temperature since records began in 1880, the National Oceanic and Atmospheric Administration reported.

Seven out of the nine months this year have made their way to the record books. Now that it's fall, September saw its highest temperature on record, for land and ocean surfaces.

"The unprecedented heat continues to be driven by the strong El Niño in the Pacific," said CNN senior meteorologist Dave Hennen. "We're now five months in a row of record highs, and that will likely continue with El Niño forecast to last well into the spring."

Climate research suggests these are the hottest temperatures the Earth has seen since the Bronze Age.

The report also said record heat was reported across northeastern Africa stretching into the Middle East, part of southeastern Asia, most of the northern half of South America, and parts of central and eastern North America.

However, not all regions experienced above-normal temperatures. Southern South America, far western Canada, Alaska and a swath across central Asia were cooler or much cooler than average.

"With a 98% chance that the strong El Niño conditions will last, it is virtually certain that this year will end up globally being the warmest on record," according to Hennen.

The last strong El Niño was back in 1997. That year it wreaked weather-related havoc across the globe, from mudslides in California to fires in Australia.

According to NOAA, the average temperature over global land and ocean surfaces for September 2015 was at 1.62 degrees Fahrenheit warmer than the 20th century average.

Experts predict El Niño will peak in late fall/early winter, and forecasts now suggest it will remain constant through winter and gradually weaken as spring settles in.