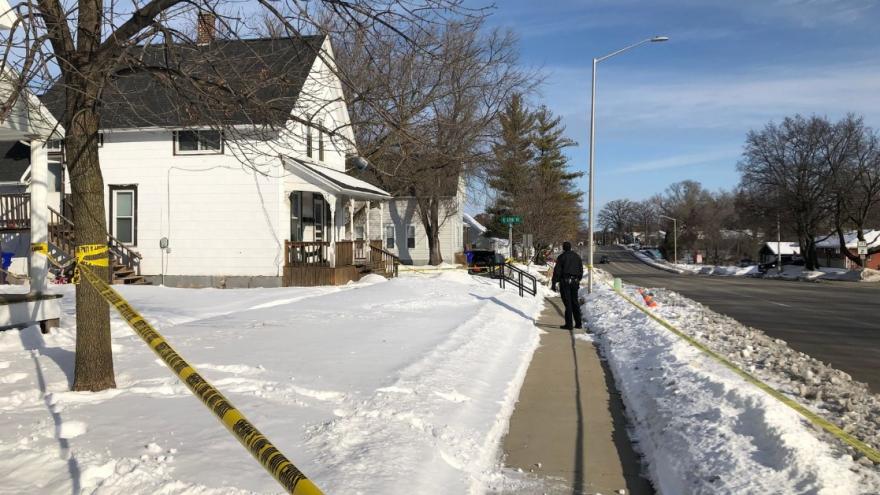 KAUKAUNA, Wis. (CBS 58) -- Two people were found dead inside a home in Kaukauna on Monday, Feb. 17. Authorities are calling their deaths suspicious.

Kaukauna police were called to a home in the 1200 block of Crooks Avenue just after 7 a.m., and located two people inside with what police called "suspicious injuries."

Their deaths are under investigation.

WLUK reports the state crime lab and Department of Justice of Criminal Investigation have been called in to help.

Police do not believe the public is in danger.