RACINE COUNTY, Wis. (CBS 58) -- A woman found murdered in the town of Raymond in 1999, has finally been identified and her suspected killer caught.

After 20 years, Jane Doe finally has a name: Peggy Lynn Johnson and what she endured before her death is heartbreaking. The 23-year-old from McHenry, Illinois was burned, beaten, and tortured leading up to her death.

"She suffered from significant injuries and had been brutalized by many means over a long period of time," said Racine County Sheriff Christopher Schmaling.

Investigators say Johnson was cognitively impaired and when she was 18, her mom died and she was on her own. She went to a medical clinic for help.

"There she met a registered nurse named Linda La Roche who recognized Peggy's disability and took her into her home," Schmaling said.

For the next five years, police say La Roche burned and beat Johnson, and forced her to sleep in a crawl space. Johnson was never reported missing.

The break in the case came in September, when someone called police and said La Roche -- who lives in Cape Coral Florida -- was telling people she killed a woman back when she lived in Illinois.

"We are angered by the senseless and brutal murder of this young woman and we want justice served," said Schmaling. 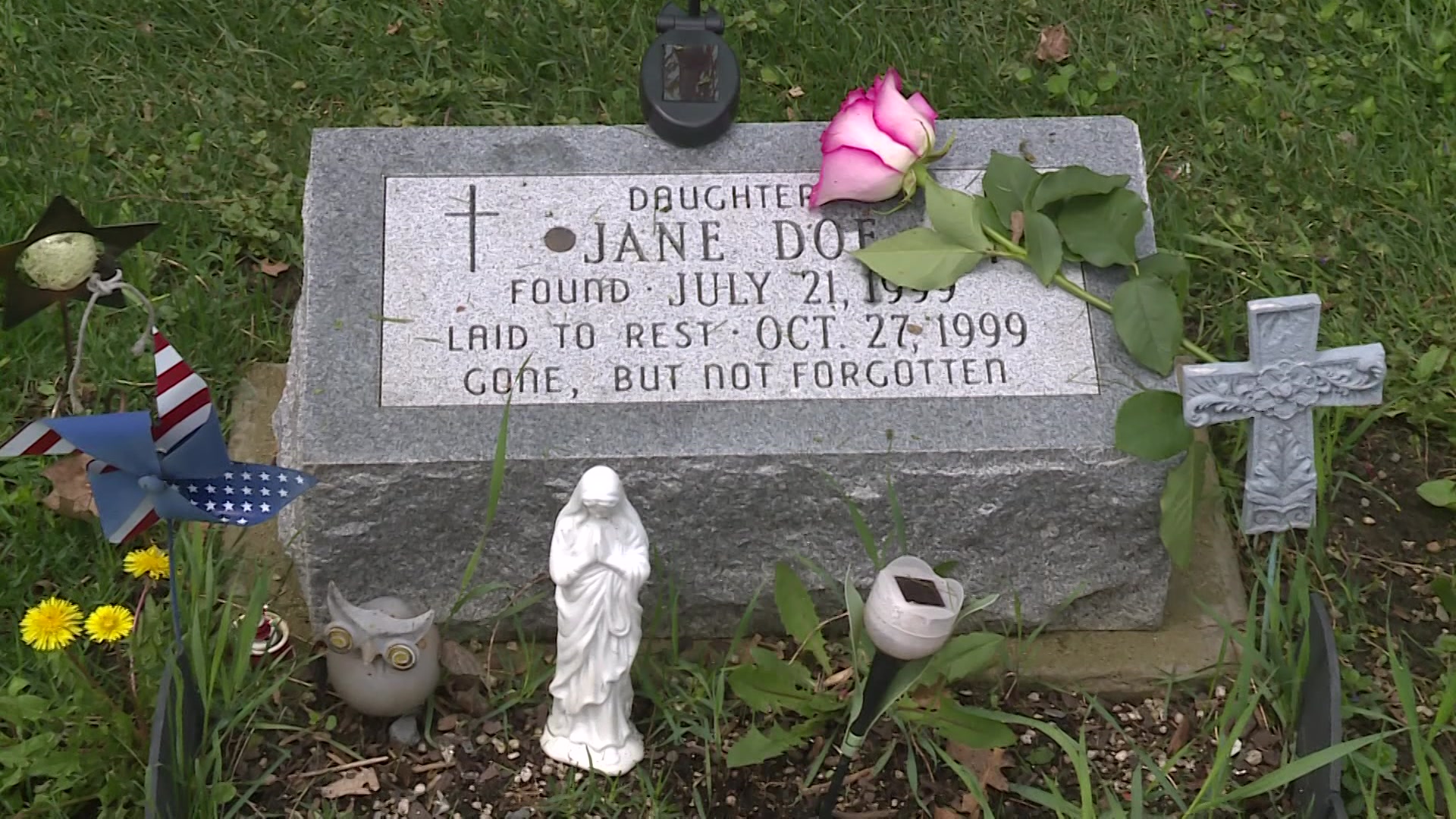 According to the criminal complaint, La Roche's kids told investigators they saw her abuse Johnson. La Roche's ex-husband admitted he came home one day and saw Johnson's lifeless on the floor. He says he took the kids for ice cream while La Roche got rid of the body.

La Roche did admit to police that she let Johnson out of the car on the side of the road somewhere in rural Wisconsin,  but claims she was fine and something must have happened to her after that.

La Roche is now in custody bringing closure to the decades-old case.

"In the coming weeks, we will be making arrangements for Peggy to be buried alongside her mother in Belvidere, Illinois with her true identity and at some level of peace," Schmaling said.

La Roche is charged with first-degree intentional homicide and hiding a corpse. She was arrested earlier this week in Florida. She waived extradition and will be back in Wisconsin soon.