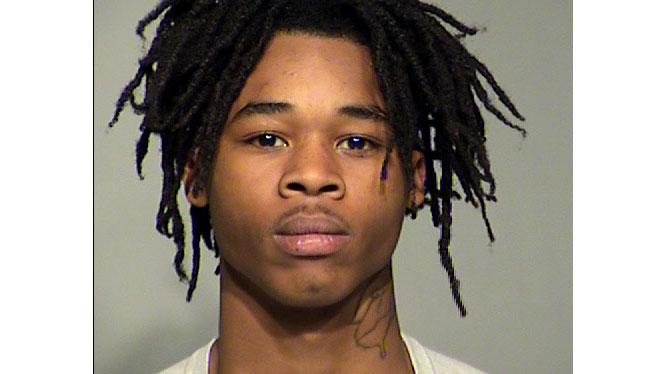 An 18-year-old Milwaukee man has been charged in the fatal shooting near the McDonald’s on West Good Hope Road on Sunday, April 24.

David Stange died the day after the shooting at Froedtert Hospital, and another victim is currently paralyzed from the neck down.

According to the complaint, the two men and another man allegedly had purchased Percocet Pills prior to the shooting. Two of the men had gotten into the back seat of a Toyota and purchased the Percocet. After getting back into their vehicle, the Toyota made a U-turn and pulled up next to them. The driver of the Toyota accused the men of being police officers.

They denied being police and then pulled away, but the Toyota followed them. The Toyota then pulled up next to their Tahoe on the passenger’ side and fired shots.

The men pulled into the McDonald’s parking lot and yelled for help.

One of the victims and the driver identified Johnson as the person in the backseat.