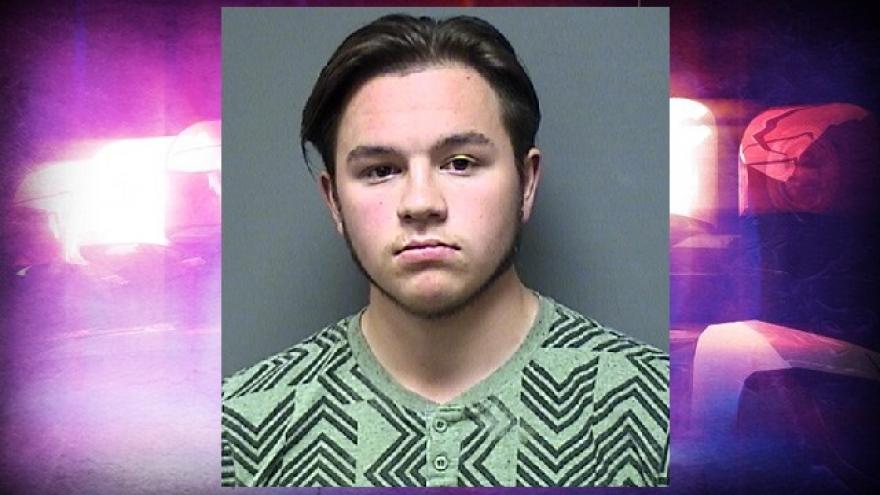 On Monday, May 15 at 8:52 PM West Allis Police received a call about a maroon Ford Escort with excessive window tint, rear spoiler, roof bike rack and dark rims in the area of South 65th Street and West Beloit Road. The caller saw the driver display a BB Gun and then heard him fire the gin.

The vehicle was ultimately identified as a 2002 Ford Escort with WI license 893-ZXU.

18-year-old Jayden Rivera was taken into custody for shooting out windows of cars. Rivera is also a suspect in multiple other cases in West Allis of property damage. West Allis Police are searching for other people and police departments who have reported similar incidents to see if they are all connected.