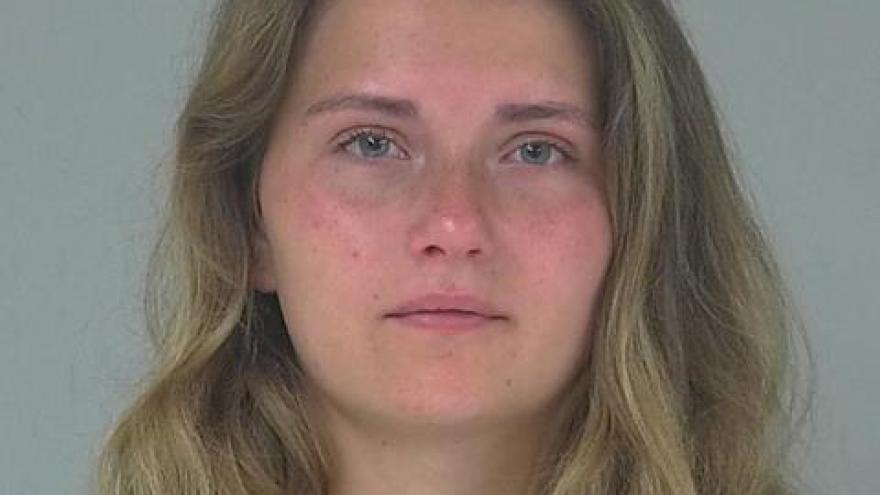 An 18-year-old housekeeper at a resort in Elkhart Lake is charged with stealing an engagement ring out of a hotel room.

Investigators say that on July 10th, Alexis Shaub dug through a guest's purse at the Hosthoff Resort.

Police say she took the engagement ring out of a coin pocket.

The guest later reported the ring missing. Shaub said she was working when the ring went missing. She denied going into a purse and gave officers consent to search her work locker and her vehicle. Officers noticed what appeared to be heavy objects in the pockets of her Osthoff Resort. When asked what she had in her pocket, she removed the keys and access cards. She consented to a pat-down and that's when officers located the ring.

According to the criminal complaint, Shaub told police that she didn't mean to lie to officers. She stated that she was cleaning the room and noticed a large amount of change on the dresser in the room which she felt was a tip. She told police that when she placed the change in her pocket, she realized the ring was in it.

Officers found her story to be unbelievable and gave her another opportunity to be truthful. That's when she admitted to stealing the ring.

Shaub told police that it was not a financial issue, but rather an urge to steal.

If convicted, the teen could face up to 10 years in prison and a fine.